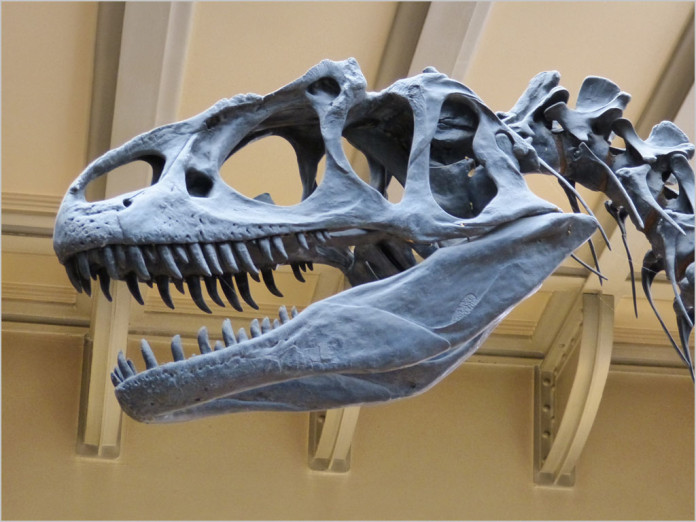 news Software giant Microsoft has revealed it will formally end extended support for its ageing SQL Server 2005 database product in April next year, in news that will most likely not be welcomed by the substantial numbers of Australian organisations struggling to stay up to date with Microsoft’s refresh cycle.

The company’s Corporate Vice President of Cloud and Enterprise Marketing, Takeshi Numoto, made the announcement overnight on Microsoft’s official blog.

Numoto noted that in the decade since SQL Server 2005 launched, businesses technology needs had changed dramatically. Microsoft has launched a series of upgrades to the software in the past ten years — SQL Server 2008, 2008 R2, 2012 and 2014, and in September this year released a Community Technology Preview version of the company’s planned SQL Server 2016 version.

The current version, SQL Server 2014, Numoto wrote, featured performance thirteen times faster than SQL Server 2005, with the software being able to deliver transactional performance speeds of 30 times that of SQL Server 2005 and queries one hundred times faster for in-memory workloads. In addition, the new software added other features such as high availability and disaster recovery options, tools to manage data across whole enterprises, and support for unstructure, complex and streaming data.

Aside from the performance and feature reasons to upgrade, Numoto noted that there was a substantial security rationale to move from the legacy software.

The news comes as recent research has shown that Australian organisations are struggling to upgrade from older versions of Microsoft software.

Research published by local analyst firm Telsyte and Dell in July this year suggested that one in five Australian businesses were still running Microsoft’s decade-old operating system Windows Server 2003, despite the fact that Redmond has stopped supporting the dated software for good.

The Victorian Government recently paid Microsoft a whopping $4.4 million for extended support for the now-defunct Windows Server 2003 operating system, in a move which sharply demonstrates the extreme cost of running operating systems which are no longer formally supported by their vendors.

And the Federal Government recently paid Microsoft more than $14.4 million for custom support of the outdated Windows XP and Windows Server 2003 operating systems.

Telsyte’s data saw it survey some 250 ICT decision-makers in Australia and New Zealand in June, finding that one in five businesses were still running Server 2003, while one in four were not aware of the cut-off of support from Microsoft. One in ten did not believe there were security risks from running outdated and unsupported server technology.

opinion/analysis
As with Windows Server 2003, Windows XP and so on, I suspect there are many, many installations of SQL Server 2005 out there in Australian organisations, despite the fact that the software is a decade old. I encourage people to start pulling their finger out and looking at upgrading these legacy installations at least one version ahead.

I know there are definitely many legacy applications which depend on this kind of dated software … but remaining on unsupported software is not usually a recipe for success in organisations of any size, even if it’s only for ass-covering reasons in the case of a security breach.