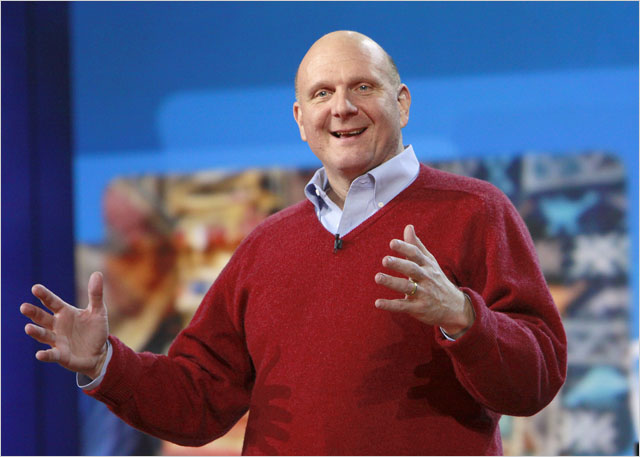 news Research published by local analyst firm Telsyte and Dell yesterday suggests that one in five Australian businesses are still running Microsoft’s decade-old operating system Windows Server 2003, despite the fact that Redmond is about to stop supporting the dated software for good.

Server 2003 was first released in 2003, and is regarded as a landmark release for Microsoft that allowed the company to continue to push back against the dominance of the Unix and Mainframe operating systems in datacentres. It was based on Microsoft’s highly successful Windows XP desktop platform and introduced a large number of improvements to web, print and file serving applications. An updated version, Server 2003 R2, was released in late 2005.

Microsoft has been providing what it calls ‘extended support’ to the platform since mid-2010 (consisting of security updates), but today even that support expires and Microsoft will essentially abandon the platform in favour of updated versions.

Despite the pending lack of support, Telsyte and Dell yesterday released research showing many Australian companies had yet to migrate off Server 2003.

Telsyte surveyed some 250 ICT decision-makers in Australia and New Zealand in June, finding that one in five businesses were still running Server 2003, while one in four were not aware of the cut-off of support from Microsoft. One in ten did not believe there were security risks from running outdated and unsupported server technology.

There is light at the end of the tunnel, however — 70 percent of those affected intended to upgrade the software within 12 months, with 77 percent intending to upgrade to Microsoft’s latest server software, Windows Server 2012. Most also saw this as a chance to upgrade their server hardware at the same time.

The survey found that businesses had not upgraded due to reasons the need to continue to support certain applications, as well as the cost and time the systems would be offline during the upgrade. However, Telsyte senior analyst Rodney Geda said this missed the wider point.

“Many IT departments are challenged by support demands, keeping operational processes running and application support leaving operating system upgrades waiting for the ‘best time’,” Gedda said. “The problem with leaving server upgrades languishing is it opens a larger window of risk – everything from malware attacks to inadequate data protection. Businesses should keep their software updated to focus on using IT to add value.”

Microsoft has already killed its mainstream support for Windows Server 2008 (in January this year), and extended support for the platform will end in 2020.

opinion/analysis
I don’t think the news that there are dinosaur zombie copies of Windows Server 2003 scattered everywhere within corporate Australia will come as a surprise to anyone. If anything, we should be glad that we’re not talking about Windows NT or some other horror here. I’m sure a few people can suggest even worse things they have sequestered in a damp broom closet at the back of their office — hell, the NSW Government has plenty of those.

However, it’s also true that things aren’t quite as simple as they look from this survey.

It used to be the case that software was tied to hardware — often you’d need to upgrade both. But with almost every Australian organisation of any size hip-deep in virtualisation these days, there’s probably fewer and fewer reasons to switch off Windows Server 2003 for good. If there is an application-related reason to keep a Windows Server 2003 box around, then it should be extremely painless to whack it into a virtual machine.

Follow InfoWorld’s advice and keep these ancient VMs “far away from the Internet”, and you’ve probably got a low-cost and stable alternative to a costly upgrade.

Of course, things being the way they are with Enterprise Agreements these days, these kinds of software costs may largely be bundled into your Microsoft account anyway. Each corporate situation is different.