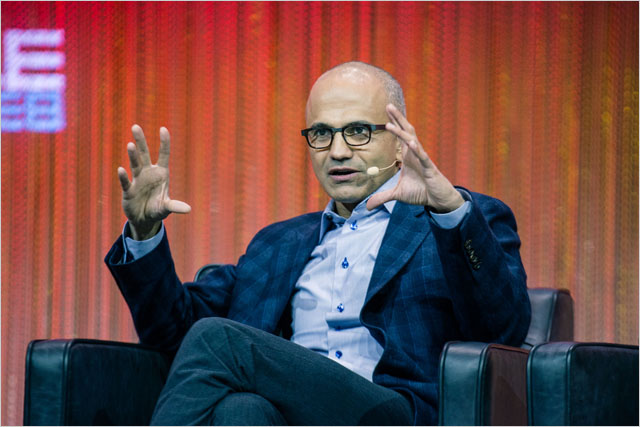 news The Federal Government has paid Microsoft more than $14.4 million for custom support of the outdated Windows XP and Windows Server 2003 operating systems, in a costly move which further demonstrates the extreme cost of running operating systems which are no longer formally supported by their vendors.

Server 2003 was first released in 2003, and is regarded as a landmark release for Microsoft that allowed the company to continue to push back against the dominance of the Unix and Mainframe operating systems in datacentres. It was based on Microsoft’s highly successful Windows XP desktop platform and introduced a large number of improvements to web, print and file serving applications. An updated version, Server 2003 R2, was released in late 2005.

Microsoft has been providing what it calls ‘extended support’ to the platform since mid-2010 (consisting of security updates), but last week even that support expired and Microsoft will essentially abandon the platform in favour of updated versions.

Windows XP was first released in late 2001 and last received a major update with Service Pack 3 in April 2008. It is widely regarded as one of Microsoft’s most successful operating system releases of all time, and is still widely used throughout the public sector. However, extended support for Windows XP ended in April 2014.

Organisations are able to receive ‘custom support’ from Microsoft for the platforms, but such support is costly — for example, the Register has reported the cost per server of keeping Windows Server 2003 support at being $600 for the first year — doubling every 12 months.

There is ample indication that a number of other major organisations will also be paying Microsoft extensive fees for custom support for Windows 2003.

Research published by local analyst firm Telsyte and Dell last month suggests that one in five Australian businesses are still running Windows Server 2003. One in four were not aware of the cut-off of support from Microsoft, while one in ten did not believe there were security risks from running outdated and unsupported server technology.

The Queensland Government may particularly suffer problems. ZDNet reported in July 2012 that the state would need $100 million to upgrade its Windows XP suite — money that it did not have for that purpose at that time.

opinion/analysis
Wow. Quite the pretty penny Microsoft is making out of the Federal Government for supporting this outdated software. One can only hope Canberra gets a wriggle on in updating all these legacy machines to software that was at least released sometime in the last decade. Otherwise, you can imagine how much the Microsoft bill will be this time next year — approximately double? Nice work if you can get it.