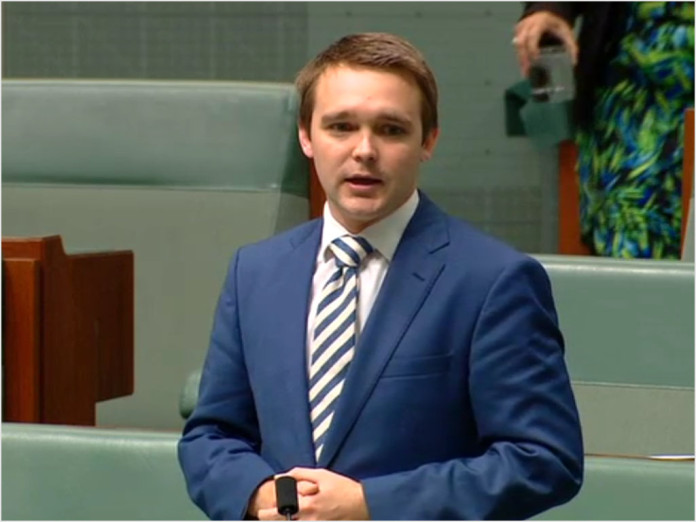 opinion/analysis Next weekend Wyatt Roy, the Assistant Minister for Innovation and BlueChilli, a Sydney-based start-up incubator , host a Policy Hack designed to ‘disrupt the public service’ by using start-up approaches to rapidly design and iterate new policy for the Australian nation.

I understand the excitement of Roy and part of the new government at the concept of holding a policy hack, of overturning the status quo in Canberra and making a real difference in governance.

It’s a noble concept, and one that would attract those with a start-up mindset – including myself – the notion that a nation is more like a start-up than not, and that rapid and iterative policy development can lead to better outcomes for our society.

Indeed I am a big support of the policy hack approach, where every assumption is tested and every system is reviewed for efficiency, workability and their outcomes and consequences. It actually isn’t that far removed from existing policy development processes, albeit performed far quicker and with a more diverse range of talents involved in the mix.

However in this instance I am concerned about the specific approach being taken by Roy and BlueChilli.

My views are reflected by a recent article by Stilgherrian, Wyatt Roy’s Policy hack is already becoming a joke, and by the views of people I have spoken to more widely about this specific policy hack attempt.

As a technique reflective of a start-up’s validation and approach to market, there’s plenty for policy makers to learn from.

However when approaches are unfocused, when they aim to ‘disrupt the public service’ creating an us versus them scenario, when they are not rooted in existing experience, knowledge and tested practice, they become unable to achieve the goals they set out to meet.

In this case the policy hack is framed as ‘everything is on the table’, as well it might be, but the hack fails to focus on a specific policy area for review and reform. The responses in the OurSay platform are therefore extremely diverse, with the only theme representing the specific audience attracted to respond – the startup community across Australia.

As a policy hack specifically on innovation policy the approach had enormous merit, but by widening the hack to any and every policy it provides a very shallow and narrow platform for any kind of real reform.

The risks in this poorly executed ‘everything hack’ is that the notion of policy hacks will end up rejected by those in power in Canberra. Just as the 2020 Summit hosted by Kevin Rudd disappeared with barely a trace and led to few valuable outcomes due to a lack of focus, poor inclusiveness and poor execution, Roy’s Policy Hack repeats most of the same errors, albeit with a different (and often ignored) community, and in a smaller and less showy format.

If the breadth of policy topics canvassed at the Policy Hack is too broad, and the capacity to bring in existing expertise, testing and knowledge too narrow, this Policy Hack will deliver little in the way of outcomes – with perhaps one or two minor tweaks to existing policies that will be touted as a major success, only to disappear into Canberra beaurocracy and never be executed.

The real risk is not in this experiment but in the tone it sets for future initiatives in this space. It seems nothing has been learnt from the 2020 Forum, from the Public Sphere events, from the multitude of specific policy hacks undertaken overseas (ranging from the Police Wiki in New Zealand to the reframing of the Icelandic constitution), from the many experiments that have already failed or succeeded.

My concern is that a poor outcome will not stimulate more experimentation (even raking over old coals), but actually see the concept devalued and dropped, when all the evidence actually suggests that properly targeted and well-executed policy hacks, like well managed and structured start-ups, actually are far more likely to succeed than a random idea bringing together a bunch of strangers.

I am not able to be at the Policy Hack due to other commitments, and I don’t feel stimulated by the format to submit serious policy reform ideas (of which I have many, having worked both within and outside of government – witnessing how they operate both from an insider and citizen perspective).

I hope that the guys at BlueChilli can pull together something valuable, with outcomes that encourage further policy hacks and a more inclusive approach that reflects the broader community- however I don’t expect it.