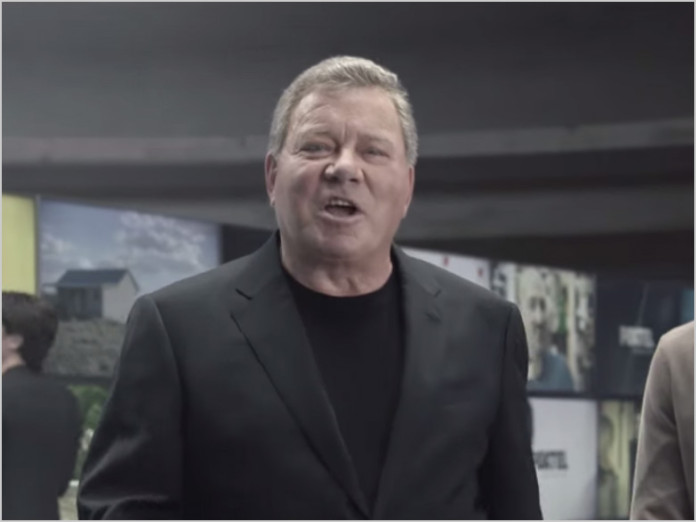 blog Those of you who followed the controversial comments recently made by Singaporean telco MyRepublic about Australia’s National Broadband Network may recall that the company’s advertisements when it entered the New Zealand market featured actor William Shatner — best known for his iconic roles on Star Trek and Boston Legal. Well, your writer suspects Shatner may not be available for MyRepublic’s planned Australian launch — because he has already signed up with Foxtel for its own broadband campaign. A statement issued by the pay TV giant this morning said:

“Shatner, best known for his iconic portrayal of Captain James T. Kirk in the epic sci-fi TV series and movies, Star Trek, and his role as Danny Crane in Boston Legal, makes an action packed entrance into the Foxtel Broadband campaign, when he abseils from a helicopter into the command room of a gigantic Foxtel Hub, Foxtel’s WiFi modem.

Shatner assumes a familiar and humorous caricature of himself, interacting comically with his sidekick Jason, the Foxtel Hub’s chief engineer, while overseeing Foxtel’s home grown talent furiously pumping away on treadmills, illustrating the theme ‘Foxtel Broadband: Powered by Entertainment’.”

You can watch the full ad online here … although to tell you the truth, your writer found it a little nauseating, so viewer discretion is advised ;) In the meantime, we suspect MyRepublic’s marketing team may need to go to Plan B.