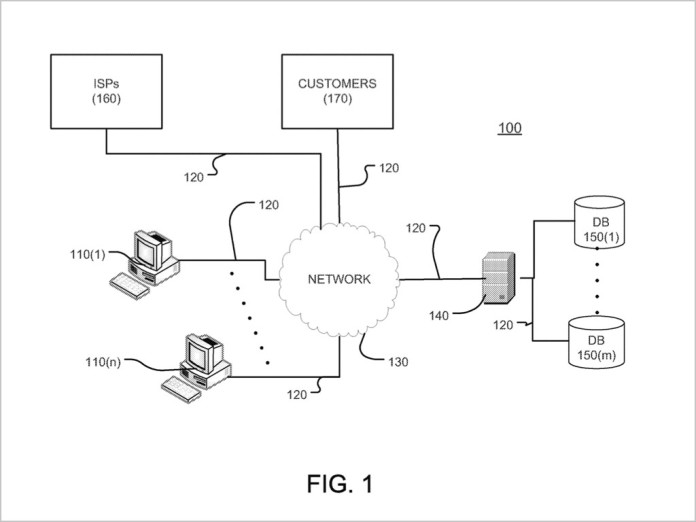 news US-headquartered copyright enforcement company Rightscorp this week revealed it had received an Australian patent for its technique for identifying copyright infringement online, in a move that appears to signal the organisation’s plans to target Internet pirates down under.

Rightscorp is a corporation based in Los Angeles which makes revenue from locating copyright violators online and filing lawsuits against them on behalf of those who own the rights to film, television, music and video games. The company’s standard technique involves sending Internet service providers copyright violation notices and requesting that they send the notices on to users.

The company appears to have been successful in its endeavours. In May 2014, for example, Rightscorp stated that it had added an additional 500,000 new copyrights for representation, bringing its total ownership portfolio to over 1.5 million copyrights. It has said that the subscribers of more than American 70 ISPs have paid settlements to the company.

Rightscorp states that it targets “minimum statutory penalties of $750 and up to $150,000 per infringement”, however reports from the US indicate that it has targeted settlements of between $10 and $20 per alleged infringement.

In a statement released this week, Rightcorp said the Australian Commissioner of Patents had granted Australian Patent 2012236069, for Rightscorp’s “System to Identify Multiple Copyright Infringements”. The patent will expire April 2, 2032.

This marks Rightscorp’s first patent in Australia, according to the company. It stated: “Due to record levels of rampant piracy, the Australian Senate recently passed an anti-piracy website-blocking bill to help rights holders deter online piracy of film and TV shows. In 2014, Australia’s Attorney-General George Brandis stated that Australia was the “worst nation for piracy on the planet.””

Christopher Sabec, CEO of Rightscorp said, “There is a tremendous need in Australia for content protection. Our proven technology is effective, making it an ideal solution for artists and copyright holders in every region. Australia has been plagued by infringement over the years and is now taking key initiatives to curb piracy. We believe our technology will be an invaluable asset to the Australian entertainment industry.”

Rightcorp may not find it as easy to operate in Australia as it would prefer, however.

The Federal Court ruled in August that copyright owners could not use the preliminary discovery process to sue alleged Internet pirates for punitive damages, in a move that will be likely to limit the potential liability of those Australians illicitly downloading films and TV programs. The judge in the case has also placed additional controls on those seeking to target alleged Internet pirates in Australia, and has taken personal responsibility for the issue.

In addition, talks between the ISP and content industries on an industry code to tackle the issue appear to have stalled over the cost issue.

Past attempts to bring mass lawsuit-style copyright enforcement actions in Australia — in 2011 and 2013 — have not bourne fruit for copyright owners.

opinion/analysis
It appears Rightscorp is quite serious about targeting Australian Internet pirates — even going so far as to file a local patent on the issue. This would appear to indicate that we can see some action from the company locally shortly. I would encourage readers to publish letter they receive from the company so that the public is aware of its activities.