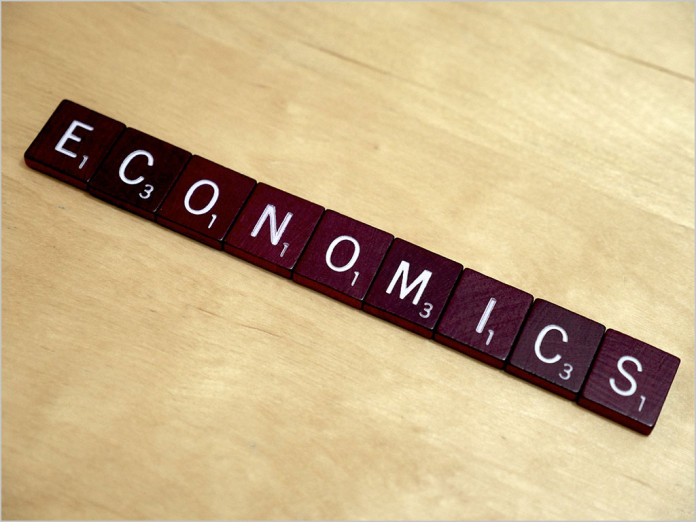 This article is by Leith Campbell, Honorary Fellow, Melbourne School of Engineering and Sascha Suessspeck, Economist and Ph.D. Electronic and Electrical Engineering student, both at the University of Melbourne. It originally appeared on The Conversation.

analysis The National Broadband Network (NBN) can boost Australia’s Gross Domestic Product (GDP) by about 2% in the long term and, more importantly, add to our national welfare by improving real household consumption by 1.4%.

These results, based on our recent research on the NBN’s economic benefit, mean the NBN will produce a step-change in Australia’ economic activity. If the future that we have modelled comes to pass, Australia will be better off with the NBN than it would have been without it.

With the NBN, valuable services are potentially more widely available than they would be without the NBN. We have been careful to attribute to the NBN only the value of increased availability of online services.

The services we have considered are ones that have documented evidence of their economic benefit. The six service categories included in our study were: cloud computing for small business; electronic commerce for small business and government; a hybrid form of online higher education; several forms of telehealth practice; teleworking; and entertainment services. Of these, telehealth and teleworking stand out as the most valuable contributors to the Australian economy with the NBN.

The difference between modest and fast

In the first scenario, we have assumed that most services require 10-25 Mbps downstream access speeds, with higher education and telehealth requiring only 2.5-10 Mbps. (The NBN was originally planned to provide 25 Mbps downstream.) The required upstream access speeds for most services were assumed to be at least 2.5 Mbps. This scenario produces a step-change in GDP in the long term – after the NBN is deployed – of 1.8%. Real household consumption increases by 2.0%, but this is reduced to 1.4% when the necessity of paying off the cost of the NBN is taken into account.

The second scenario is based on today’s applications and considering the low end of the possible range of access speeds. We have assumed relatively modest 2.5 Mbps downstream and 256 Kbps (0.256 Mbps) upstream access speeds are needed in most cases, with 10-25 Mbps downstream required to support streaming video and entertainment services. In this case, there is a modest rise in GDP (less than 0.2%) but real household consumption falls by about 0.4%. This clearly shows that an NBN built solely for entertainment is not economically worthwhile.

For our model of the Australian economy, we have used TERM, The Enormous Regional Model, from the Centre of Policy Studies at Victoria University. TERM has been used previously for studies related to environmental economics and other matters. We have modified it to include the NBN and to take account of the cost of building the network. We have assumed that the cost of the NBN is ultimately reflected in greater foreign debt, which must be paid for through higher export volumes.

We have been careful to compare like with like when we consider Australia with and without the NBN. In particular, we have assumed that without the NBN there would still be improvement in network access speeds. The primary delivery mechanism for broadband today is DSL, Digital Subscriber Line. We have assumed that all current and currently planned DSL deployments would be upgraded to ADSL2+, the highest speed variant available today. We have not assumed any expansion in Fibre to the Premises or HFC (Hybrid Fibre Coax) footprint.

For the NBN itself, we have used the technologies described in the NBN Strategic Review in December 2013. After this review, currently planned deployments of fibre-to-the-premises will continue – we have used the published plans from nbn co.

The existing HFC networks will be used with some fill-in of blackspots – in these circumstances we have mapped the existing HFC networks and modelled the effect of adding 900,000 premises to the HFC footprint. Fixed wireless will be deployed in less densely populated areas – in these areas we have used the published plans. We have assumed that the remainder of the NBN fixed-line footprint, after these other technologies have been taken into account, will be covered with fibre-to-the-node. Actual plans for fibre-to-the-node have not yet been published.

Our estimated benefits to the Australian economy are clearly conservative. They show the potential of the NBN but will only be realised if Australians and Australian industry embrace the opportunities provided by the NBN.