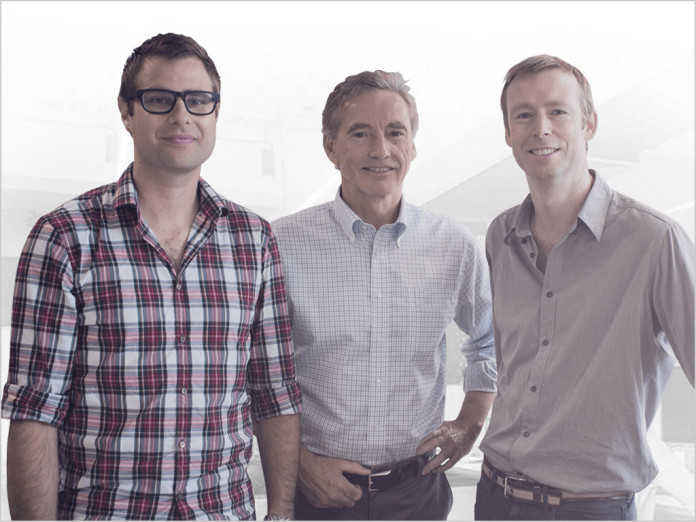 news Australian tech-focused venture capital fund Blackbird this week announced it had raised $200 million to invest in fast-growing Australian technology startups, in the largest funding round of its kind seen in Australia.

Blackbird Ventures was founded in late 2012 and is backed by the founders of successful Australian technology companies such as Atlassian, Campaign Monitor and Aconex. It also bring together the startup incubator Startmate and existing venture capital fund Southern Cross Venture Partners. It has previously raised a $30 million fund to invest in Australian technology startups.

However, this morning the firm published a statement on its blog which appeared to be by one of its founders, Niki Scevak, noting that it had now raised a further $200 million to invest in Australian technology startups.

Like Blackbird’s first fund, the new funds are based around “founders helping founders”. Most of the firm’s investors, Scevak said, are successful technology entrepreneurs who as well as providing their capital, provide advice and networks to the companies the firm backs.

“What’s different this time is that the funds have been supercharged by First State Super, along with HostPLUS to provide a larger pool of capital and allow us to continue investing into our successful companies longer,” the investor wrote. “We will still invest in the same amount of companies per year (8–10), and we’re committed to backing founders who strive to be the best in the world, not just the best in Australia, and will only invest in companies that are attacking global markets day one.”

“Rick, Bill and I formed Blackbird three years ago inspired by the great feats of business achieved by the likes of Atlassian, Campaign Monitor and Envato on zero capital and very little help. With some capital and the help of a network of successful founders, the rate of production of the next generation of successful startups might go way up.”

Scevak said it was “even more curious” that a paradox existed that Australia had plentiful startup successes yet very few successful venture investors.

“We’ve built each aspect of Blackbird carefully with the intention to partner with our great technology entrepreneurs at the earliest stages and then follow them as they build the next great businesses of our time,” Scevak wrote.

“The prize at the end of the rainbow is enormous: Apple and Google are the world’s two largest companies, with Microsoft in the top five and Facebook in the top ten. Technology is not a little corner of the world anymore, it is everywhere. As Marc Andreessen described perfectly: “Software has eaten the world”.”

Scevak wrote that the firm also felt “great excitement” in that it was now serving the nearly two million Australians who were part of the First State Super and HostPLUS super funds.

“The mission of venture capital has changed very little since its inception in 1946,” Scevak wrote. “This, from the founder of JH Whitney & Co, one of the first venture firms in the United States, perfectly states our purpose:

“We are here to invest in companies that we believe can succeed, companies with management teams and purposes that we can wholeheartedly embrace, companies that it will be fun to work with as we build and companies of which we will be justly proud when we succeed” John Hay (Jock) Whitney, February 1946”

opinion/analysis
Huge kudos to the guys at Blackbird Ventures for finally unlocking the vast amount of dormant potential funding stuck in Australia’s superannuation funds. It’s relatively normal for such funds to invest a tiny portion of their money (small by percentage, but large in terms of the actual figures involved) in high-risk sectors of the financial sector such as venture capital. It’s good to see them finally lending their weight to the Australian tech venture capital scene.

I will also note that a fund of this size fills a huge gap in Australia’s venture capital scene, when it comes to investing in technology firms. We can now expect to see many more medium-sized fast-growing Australian technology startups taking funding from Australian sources, rather than heading overseas.

It’s an absolutely amazing time to be working in a technology startup in Australia. There truly is money flowing in the streets. If you’re working in a major organisation and hitting a dead end, it may be time to consider making a switch to a more challenging and potentially more profitable life.