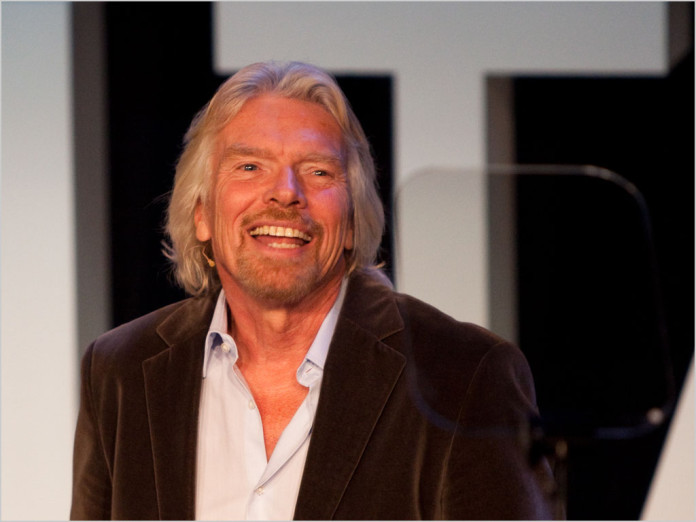 blog Just when you thought Australia’s broadband scene couldn’t get any more absurd, along comes something which breaks the mold yet again. And you can always count on serial entrepreneur Richard Branson to up the hype to record levels. Branson, according to the Financial Review (we recommend you click here for the full article) is reportedly in town this week visiting, among other people, Communications Minister Malcolm Turnbull. His message is something like: ‘Dump the NBN satellites, I’ve got my own’. The newspaper reports:

“Branson, who is visiting Australia this week, also said he would pitch his global satellite venture to the Coalition government as an ​alternative to the “incredibly expensive” National Broadband Network (NBN) for bringing internet connectivity to remote parts of Australia.”

Now, I’ve had a look at the OneWeb company Branson is involved in. It’s got some formidable investment behind it, and it is indeed looking like it may — at some point in the future — be able to boost levels of broadband access in less developed countries.

But I have to say, to pitch something like this to Turnbull — who is about to launch Australia’s own satellite solution — is nothing short of pointless.

What, precisely, would Branson have our intrepid Communications Minister do? Cancel the NBN satellite launch which is only a few short weeks away — you know, the one that was already built at a cost of hundreds of millions of dollars? Have the NBN company pay Branson for additional satellite access, when its already launching two of its own? Or should Turnbull alternatively abandon the NBN’s fixed wireless rollout?

I’m sure OneWeb has a future somewhere in the world. But with Australia’s NBN already extremely well-advanced, I don’t see it having much of a future Down Under. The Government is already too deeply invested in the current plan.

But then, we do live in a topsy turvy mixed-up world where the Australian Government is buying back the Telstra copper and HFC cable networks it flogged off to the private sector just a few year ago. We’re in crazy land at this point. Anything could happen from here.