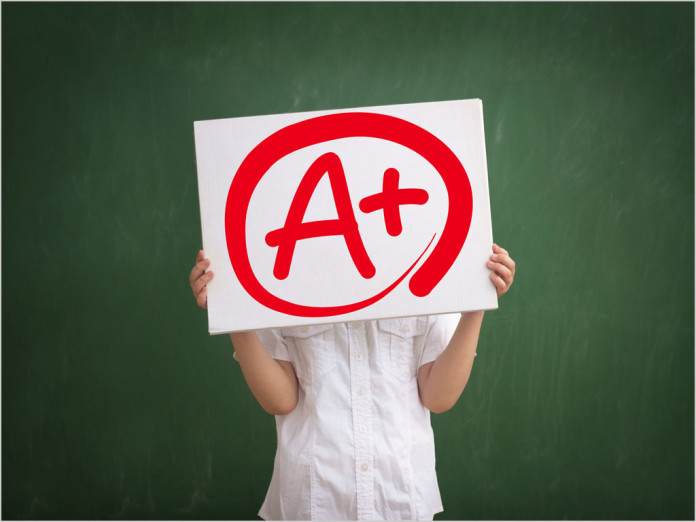 blog The Federal Government’s Digital Transformation Office has been talking a lot recently about the need for more rapid technology development cycles in the public sector, but its’ not the only home of innovation in government around Australia. An extensive article just published in The Mandarin details how the NSW Department of Family and Community Services is applying agile principles and user-focused design in the $100 million ChildStory IT project.

It appears as though Greg Wells — former chief information officer at NSW Health and now managing director of consultancy RillstoneWells — is one of two key project directors, along with Lisa Alaonso Love. The site reports (we recommend you click here for the full article):

“Look, I think it was pretty obvious early on that if we just looked at technology and replaced the stuff we have, we weren’t going to make an impact,” explained Wells. “It was pretty clear that if we just replaced our core case management system there was no way — look, it would be a bit nicer to use for sure, but in two or three years we’d be in exactly the same spot; we wouldn’t actually have influenced anything.”

There are a few things really worth noting here.

For starters, we are starting to see agile software development methodologies trickling into government, and not just in the Federal Government. Projects like this ChildStory initiative are popping up all around the place, as departmental secretaries start to allocate small parcels to rapid development prototype-style projects, and then allocate more money when those projects rapidly deliver results (among the inevitable failures).

Australia’s public sector may be the slowest to jump on board the agile software development bus — government is slow to embrace any type of change. But when it fully gets up to speed, it has the potential to have a huge impact. Big bang government IT projects have been failing for decades. One of the main solutions is to run smaller, much more rapid, low cost projects and iterate continuously. It’s great to see this trend gathering speed.

It’s also great to see innovation in the ICT procurement process, as we appear to be seeing from FaCS in this project. This has historically been one of the most problematic areas for government.

Secondly, there is absolutely no doubt that this area of the public sector desperately needs better IT platforms.

Long-time Delimiter readers will recall that in March 2014, the Victorian Auditor-General criticised the state’s Department of Human Services for its faulty client information system that was having the potential to affect child safety. And poor IT systems were also at the heart of a situation in Queensland in July where it was revealed that child abuse cases had not been passed on to police.

Children are some of the most vulnerable members of our society. What we’re seeing here is a case where a better paradigm will lead to better outcomes for them. As a technologist, it’s hard to think of a better reason to come to work in the morning. Well done, FaCS — and let’s hope we see similar initiatives all around Australia.