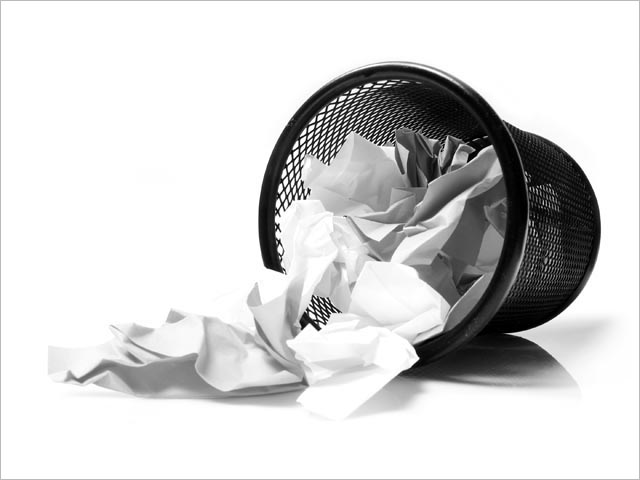 news TPG appears to have dumped one of the longest-standing public faces associated with national broadband provider Internode and its parent iiNet, with South Australia-based technology public relations agent John Harris becoming the latest individual to part ways with the group following the TPG acquisition.

Harris is the managing director of South Australian-based Impress Media. The company was hired by Internode around the year 2000 when the fellow South Australian company started deploying its broadband network around Australia, installing ADSL equipment in Telstra exchanges and expanding beyond its Adelaide roots. 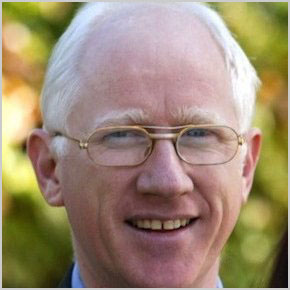 In a post on his site this week, Harris wrote that the “joyride” of his relationship with Internode and then iiNet, following the company’s acquisition several years ago, was now over: “TPG’s acquisition of iiNet last week means the organisation is no longer publicly listed, so has no need to engage with media beyond what can be managed in-house. That means adios John!”

Harris noted that he had worked with Internode and iiNet continuously over the past 15 years.

“With more than 2500 people working across three countries, ASX-listed iiNet was a long way from the couple of dozen people at Internode when I was first engaged by the SA-based company in December 2000,” he wrote.

“It was the start of a rocket ride that saw Simon Hackett carry Internode’s banner from being a dial-up ISP in South Australia to become Australia’s largest privately-owned broadband company by 2010. During that time, I told the wonderful stories of a truly inspiring company, from launching Australia’s first commercial ADSL2+ services to delivering high speed broadband services in regional SA.”

“What made Internode so rewarding to work with was its commitment to using broadband to make the world a better place – it really was a great corporate citizen.”

When iiNet bought Internode at the start of 2012, Harris’ firm was kept on.

“A highlight of the past two years was working alongside [iiNet NBN manager] Rachael McIntyre to tell the success of iiNet’s rapidly expanding engagement with the NBN,” wrote Harris. “Another was promoting Internode’s annual sponsorship of the wonderful WOMADelaide world music festival in Adelaide.”

“For anyone from Internode or iiNet who reads this story, it was a privilege and a pleasure to work with you during the past 15 years and I wish you all the best as part of TPG. As for me, this end is just the beginning – one more line in a long story.”

TPG has made a rapid mark on iiNet since its acquisition of the company was approved several weeks ago. It has terminated the relationship that iiNet and its subsidiary brands had with the Fetch TV Internet television platform, and reportedly let go iiNet’s chief executive officer David Buckingham, as well as substantially restructuring its board.

opinion/analysis
Normally Delimiter does not cover the activities of public relations professionals! However, I’ve been calling John Harris in Adelaide for news about Internode, and then iiNet, since I first became a full-time technology journalist in 2004.

In all that time, I’ve never found a more ethical, competent and generally friendly public relations professional to deal with — and I’ve probably spoken with tens of thousands at this point. I have a deep respect for Harris.

Harris’ company Impress Media has long had a lock on the South Australian market, and for good reason — he’s a quality player. His personal ethos also perfectly fit with the company culture which Internode and iiNet had — going beyond chasing dollars and towards chasing better outcomes for customers and, ultimately, for Australia.

I personally find it very sad that I won’t be calling John any more to ask him questions about Internode or iiNet or to try and get connected with the company’s executives. It was just last week that I called him about TPG’s decision to cut Fetch TV from iiNet’s product roster.

Thanks for all your help over the years, John — and I look forward to speaking to you about other clients ;)