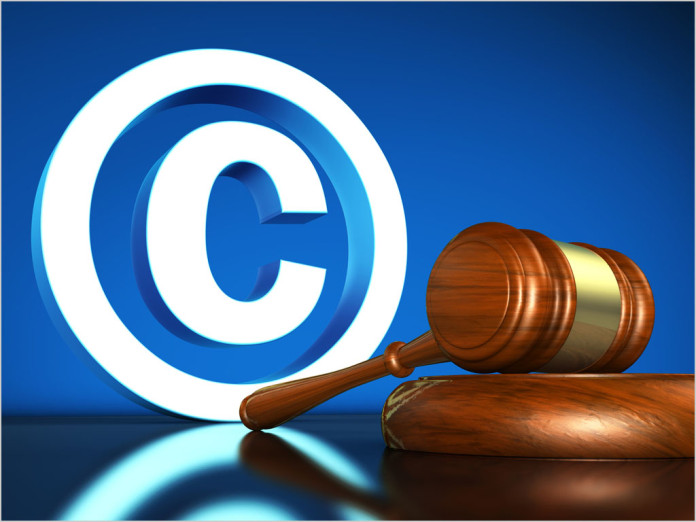 news Film distributor Village Roadshow has officially confirmed it will take legal action to both sue alleged Internet pirates and block websites which host pirated material, in moves which signal the start of the implementation phase for the Government’s controversial policies on Internet copyright infringement.

There are two main legislative and policy areas which the Federal Government — led by Attorney-General George Brandis and Communications Minister Malcolm Turnbull — has pushed heavily on over the past year.

The first — giving copyright owners the legal power to block websites providing access to copyrighted material — was the subject of a bill introduced into Parliament in late March. The Copyright Amendment (Online Infringement) Bill 2015 was rapidly passed with bipartisan support in late June, despite opposition from the Greens and some crossbench MPs, as well as concern from within Labor’s own ranks.

The second takes the form of an industry self-regulatory policy which industry group the Communications Alliance has developed in partnership with copright ownership groups. This code will see the telecommunications industry implement a system where alleged Internet pirates will be progressively warned about their online habits, with their details eventually being handed over to those whose copyright they are allegedly infringing.

The code has been filed with the Australian Communications and Media Authority for registration, but has not yet been ratified, due to different views between the parties regarding costs. The Communications Alliance developed the code in response to a demand by Ministers Turnbull and Brandis.

Over the past week, Village Roadshow — a key film distributor in Australia — has confirmed in several forums that it will use both new policies to pursue legal action through the courts.

“Are you prepared to sue people for piracy,” SBS show The Feed asked Village Roadshow chief executive Graham Burke in an episode published on Tuesday this week (we recommend you click here for the full article). “Yes, it’s wrong. [They have] been warned, notices issued, that they have been doing the wrong thing. Yes we will sue people … the criteria will be a person who is pirating movies.”

news.com.au has published a second interview with Burke (we recommend you click through for the full article here). “We are absolutely in the process of implementing action to block illegal sites,” Burke reportedly told The Australian newspaper. “We are going through the legal preparation at this stage and will be ready in October to go to the courts and ask them to block sites.”

The news makes Village Roadshow the second major organisation to confirm it will seek to block websites under the new legislation.

Earlier this month, Foxtel confirmed it would take to the courts to use the new leg islation to have websites allegedly infringing copyright blocked, with analysis of the company’s public statements on the issue indicating that popular file-sharing site The Pirate Bay is likely to be one of the pay television giant’s first targets.

It is not yet clear how Australian courts will handle either new policy.

The site blocking legislation has not yet been tested in court, while in a judgement several weeks ago related to the preliminary discovery process which rights holders hope to use to retrieve the details of an ISPs’ customers, a Federal Court judge ruled that alleged Internet pirates could not be sued for punitive damages and placed a number of conditions around the use of the process.

opinion/analysis
We are now entering a new phase in Australia’s Internet piracy debate: The place where the metal of policy hits the road of real life.

The Federal Government, largely with the support of the Opposition, has successfully been able to push several major policies through the Parliament and through industry in order to curtail Internet piracy.

In the next several months we should see how these policies wil play out in the courts. How will judges view them? Over the past several years, Australia’s justices have delivered several major defeats to the copyright industry. It will be interesting to see if that trend continues with these new policies in the wild. And how will consumers react to having some of their favourite websites blocked and receiving warning notices via email about their pirating behaviour?

It will also be interesting to see whether the new policies will have any actual impact on Internet piracy levels in Australia over the medium term. This will be difficult to judge due to the simultaneous entry to the Australian market of a number of Internet streaming services, not the least of which is Netflix. However, some effort should also be made to measure it.

My personal view is that the policies will have little real impact on Internet piracy levels. The site-blocking power will probably be relatively difficult to enforce on a technical basis, and I also suspect Australian web pirates are already doing quite a lot to cloak their illicit downloading practices. Then too, the advent of new streaming services in Australia has made much Internet piracy unnecessary.

It will be fascinating to see how this plays out.