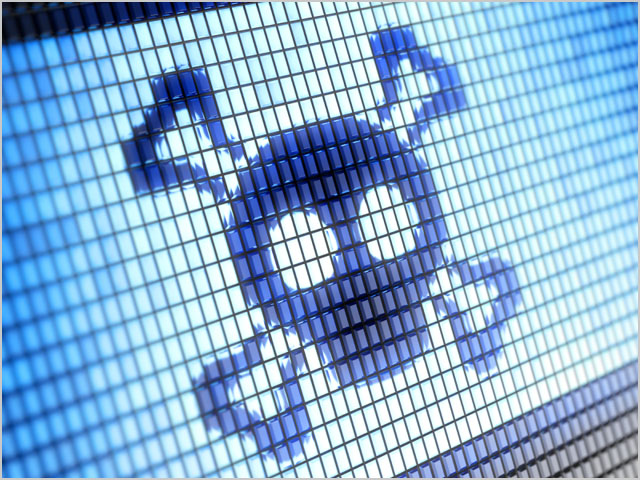 news The Federal Court this morning ruled that copyright owners could not use the preliminary discovery process to sue alleged Internet pirates for punitive damages, in a move that will be likely to limit the potential liability of those Australians illicitly downloading films and TV programs.

The so-called ‘iiDallas’ court case has seen the company which owns the rights to the Dallas Buyer’s Club film seeking to use the so-called preliminary discovery process to retrieve details of about 5,000 Australians who the company alleges has illegally download the film from their Internet service providers.

It is widely viewed as an Australian test case for the kinds of mass lawsuits which have been levied in the United States against thousands of alleged Internet pirates.

In April,the judge in the case, Justice Perram, had ordered iiNet and a clutch of other ISPs including Amcom and Dodo to hand over the user’s details to Dallas Buyer’s Club. However, Perram simultaneously put a stay on that order that would not allow it to proceed until Dallas Buyer’s Club could show it would communicate with the alleged pirates in an appropriate manner.

Perram has spent the past several months considering the legality of the telephone script and letter which Dallas Buyer’s Club proposes to send to alleged infringers.

However, in a ruling this morning, Perram denied Dallas Buyer’s Club leave to proceed with the process of obtaining alleged pirates’ details and sending them the letters.

In hus judgement, available in full online, Perram does not take issue with Dallas Buyer’s Club demanding that alleged Internet pirates pay the company the cost of a single copy of the film they allegedly pirated, or the amount of money it cost the company to obtain each infringer’s name through the legal process.

However, Dallas Buyer’s Club also wanted to claim damages from the alleged pirates that could be much larger — based on the idea that each alleged pirate would be helping to distribute the film through the BitTorrent file-sharing platform, as well as punitive damages to deter others from conducting similar copyright infringement.

“The power in r 7.22 of the Federal Court Rules 2011 (Cth) can be used, I accept, to garner information about unidentified wrongdoers not only to sue them but also to negotiate with them. However, in both cases the power does not extend to facilitating court cases or negotiating positions lacking legal substance. Claims (b) and (c) are untenable claims and are outside the proper ambit of the power,” said Perram.

The judge noted he would lift the stay order if Dallas only sought to charge alleged Internet pirates for the cost of a single copy of the film, and the cost to Dallas from obtaining each infringer’s details. This overall cost could be expected to be relatively small and a far cry from the claims in the thousands to hundreds of thousands of dollars which have resulted in some other jurisdictions such as the United States.

Perram also imposed further conditions on Dallas during the process.

“Because DBC has no presence in Australia the Court is unable to punish it for contempt if it fails to honour that undertaking,” he said. “I will therefore require its undertaking to be secured by the lodging of a bond. Having had access to what it is that DBC proposes to demand under (b) and (c) and the potential revenue it might make if it breached its undertaking to the Court not to demand such sums, it seems to me that I should set the bond at a level which will ensure that it will not be profitable for it to do so. I will set the bond at $600,000 which, if the undertaking is given, is to be lodged by bank guarantee with the Registrar.”

“I think it appropriate if this matter goes further that DBC should also undertake that any proceedings it commences should be commenced in this Court rather than in the Federal Circuit Court,” he said. “And, at least in the first instance, if the undertaking is forthcoming I will direct the Registrar that any such case which is filed should be listed before me for directions. In particular, any multi-respondent or reverse class action suit should come before me for directions before it is served on any respondent.”

opinion/analysis
This judgement appears to represent a solid victory for common sense. Based on what we’ve seen today, we’re not going to see thousands of Australians tapped on the shoulder for tens to hundreds of thousands of dollars merely for downlaoding a single copy of a film from BitTorrent. Instead, what we’re likely to see is those users forced to pay the cost of actually buying the film, plus a little more on top for the copyright owner’s legal costs.

This is probably the best possible outcome that could come from the process for those Australians illicitly downloading copyrighted material online.

Of course, I strongly suspect the case is not over just yet. I’m not a lawyer, so I’m not sure of the specifics, but I’m fairly sure Dallas Buyer’s Club could seek an appeal in some manner — perhaps in the High Court — and there is also the possibility that the Government could seek to change the law regarding this issue. We’ve certainly seen a strong willingness from both major sides of politics to pass legislation seeking to deter copyright infringement in Australia.