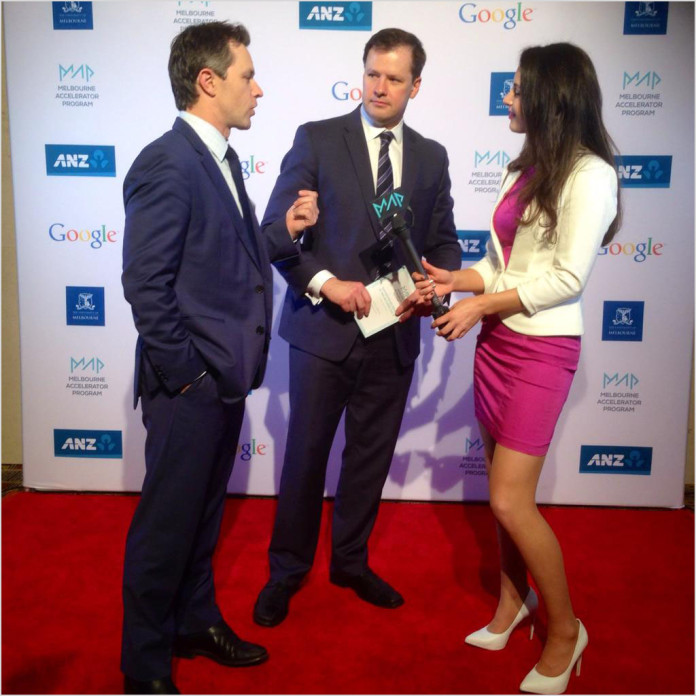 blog You could be forgiven for thinking that Australian politics is currently about marriage equality. That’s true — it is about that in large part — but there are also other issues going on, such as the continued push to grow Australia’s startup sector to epic proportions. Last night, while Coalition MPs debated marriage equality in a small room in Parliament House for six hours straight, tech-focused Labor MPs Jason Clare and Ed Husic flew to Melbourne and were partying on, Silicon Valley-style:

The event appears to have been held by the Melbourne Accelerator Program at the University of Melbourne. Some further pics emerged from what looks like a great night emerged in the cold light of this morning:

And Husic even appeared to be doing a spot of Periscoping at the event. Nice!

Of course, Labor hasn’t yet really articulated yet what its actual policy is with regard to boosting Australia’s technology sector. But I guess we’ll leave that to the election. For now, it’s at least good that the party is spending a great deal of time engaging with the sector.

Top image credit: Appears to be Office of Jason Clare