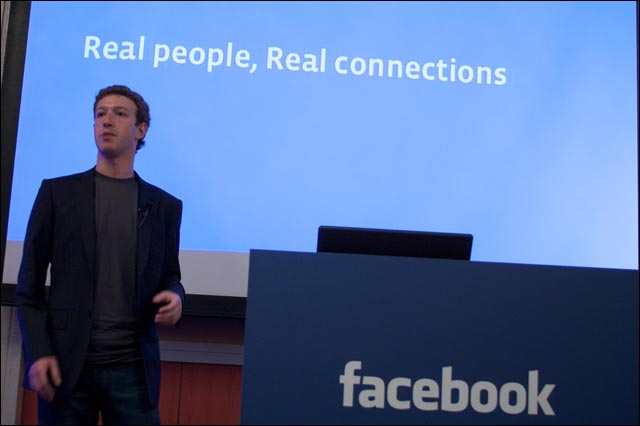 blog It has become more or less the norm for global technology companies to minimise their Australian tax liability in a way that much of the local population finds at least mildly objectionable. Google does it. Apple does it. And it’s very likely that other global tech groups do it as well. The problem is such an issue — and the potentially lost taxes so large — that the Australian Taxation Office has announced it is specifically investigating eight major multinational technology companies on the issue. Well, perhaps the most arrogant of the bunch (surprise, surprise) has turned out to be social networking giant Facebook, which has filed a form arguing it doesn’t need to disclose its Australian earnings at all. The Financial Review reports (we recommend you click here for the full article):

“The exemption, signed by former Facebook Australia director Elisabeth Houston, argues the company does not need to file a financial report in Australia under a waiver available to foreign-owned companies that are “not part of a large group” — as defined as having more than 50 employees and revenues above $25 million a year.”

Riiight. Last time I checked, Facebook was a massive global company which was making close to US$8 billion in annual revenue. It’s extremely hard to argue that the Australian operation of the company is “not part of a large group” — to do so would be simply farcical. While I understand the company’s duty to its shareholders to ensure that it maximises its profits, it also has a responsibility to the Australian public to be a good corporate citizen. After all, Facebook is milking that Australian public for all its worth via advertisements on its addictive social networking platform. It’s just fair that it should give something back locally — and that means being honest and upfront about how much it earns here. That concept should be relatively easy to understand.