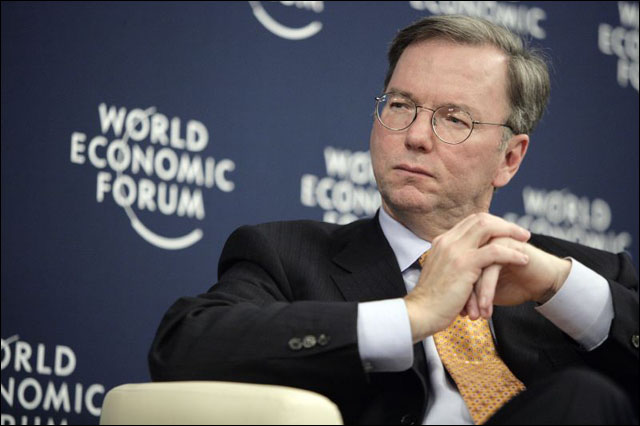 news Despite annual revenues estimated at north of $1 billion and increasing profits made from advertising and services sales to Australian customers, the Australian division of global search giant Google has revealed it paid almost no local tax in the 2013 calendar year, as outrage over the situation continues to grow in the local community.

Overnight the company published its latest set of financial results for the year to 31 December 2013. They revealed that its claimed local revenues had risen 33 percent to $357.7 million in the period, with profits rising 47 percent to $46.1 million. However, over that period, Google paid only $466,802 worth of corporate income tax.

Google’s own calculations published in its financial statements note that the correct corporate tax rate of 30 percent would have resulted in about $14 million worth of taxes being due. However, offsets and deferrals brought that sum down substantially, meaning the search giant barely contributed to the Australian Taxation Office’s coffers in the 2013 year. The situation also comes despite the fact that analysts have consistently pegged Google Australia’s actual revenue as being around the $1 billion mark — much higher than the company discloses.

In a statement issued this afternoon following the publication of this article, Google stated that its taxes this year were actually higher than the headline figure disclosed in its profit and loss statement. The company said: “We paid $7.1M in corporate taxes and $15M in payroll and other taxes in Australia as part of our investment in a local workforce of over 900 people. We believe international forums like the OECD are the right place to decide tax rules for multinational businesses because everyone would benefit from a simpler and more transparent system.”

In its financial statements, Google Australia does not list its activities as being the provision of advertising and software services, both of which it charges Australian customers for. Instead, it typically notes that it has agreements with its US parent, Google Inc, and other companies for the provision of research and development services, and with Google Ireland and Google Asia-Pacific for the provision of sales and marketing services. Consequently, almost all of Google Australia’s revenues are listed as being for services thus rendered to those companies.

The financial results mirror those of previous years.

In its 2012 set of financial results filed with the Australian Securities and Investments Commission, Google noted that its Australian revenues had jumped substantially (from $201.1 million to $268.9 million) over that year. A similar jump in its cost of providing services meant the company claimed that it made a net profit of some $22.4 million, compared with a loss of $3.9 million the year previously. Google listed its income tax expense as being $4.1 million, compared with $74,176 the year previously.

However, Google Australia’s financial results over the past several years have not been consistent with its global financial results. The company typically reports results profit margins much higher internationally than it does in Australia.

The news comes as the Australian Taxation Office in early April this year revealed plans to investigate eight major multinational technology companies, some of which which are paying “very low or no” tax in Australia, as scrutiny on so-called ‘profit-shifting’ activities by the local operations of technology giants such as Apple and Google continues to ramp up. It is not yet clear whether Google is one of the companies.

The Sydney Morning Herald reported several weeks ago (we recommended you click here for the full article) that the investigations were taking part as part of the formation of a new unit within the Australian Taxation Office designed to tackle major tax avoiders, with the newspaper quoting ATO deputy commissioner Mark Konza that the ATO was reviewing eight “major players” in the digital economy, including three which were currently under “active audit”.

In this week’s financial results, Google also revealed that it had hired a huge number of extra staff in Australia over the past year. In 2012, Google Australia’s headcount jumped substantially, with the company noting a year ago that it had some 686 staff as at 31 December 2012, compared with 568 the year previously. In its financial results issued overnight, Google said it now had some 908 Australian staff.