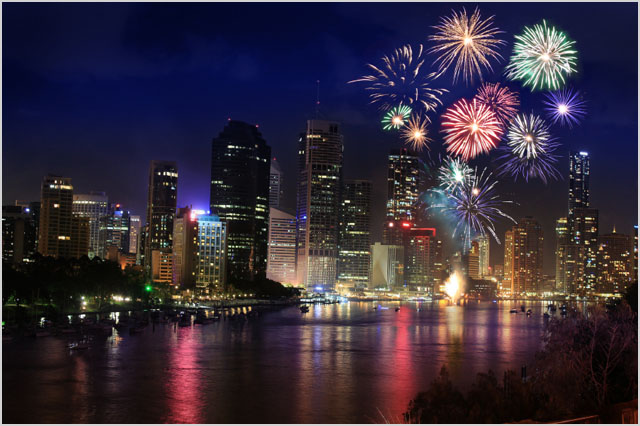 news The Queensland State Government has published an extremely detailed cloud computing implementation model which it will use to formally push its many departments and agencies into a cloud computing-first procurement model, as the state attempts to address its substantial issues with fundamental ICT project and service delivery.

In June 2013, the state published its first comprehensive ICT Audit. The report found that ninety percent of the Queensland Government’s ICT systems were outdated and would require replacement within five years at a total cost of $7.4 billion, as Queensland continues to grapple with the catastrophic outcome of years of “chronic underfunding” into its dilapidated ICT infrastructure.

The systemic problems are particularly troubling for the Queensland Government, coming as it does after the disastrous failure of a major ICT project at Queensland Health with respect to the replacement of its payroll systems. The project ballooned out in cost to the point where it is currently estimated that it will cost some $1.2 billion in total by the time the project is complete. The failure of the Queensland Health payroll systems upgrade left many of the state’s medical workers without pay for lengthy periods, and contributed to the public’s poor opinion of the previous Bligh Labor administration.

In the wake of the failure and the ICT Audit, Queensland ICT Minister Ian Walker announced the state would follow the US Government with several key ICT reforms, including initiating a cloud computing-first policy.

In a statement, Walker said the strategy gave the Queensland public service the tools to transition to a cloud-based environment, which would reduce costs by government moving away from owning and operating expensive ICT assets.

“Cloud computing dovetails with our push to create the best public service in Australia, and is part of our strong plan for a brighter future in Queensland,” Walker said. “The former Labor government was stuck in the past and it cost Queensland dearly. This is one of the most robust suite of tools to be delivered by any Australian government, helping to revitalise frontline services by giving agencies the agility to respond to changing business needs and priorities.”

“The Strategy and Implementation Model is an update to the Queensland Government’s ICT Strategy and is critical to progress our ICT as a service policy, allowing us to only pay for what we use. We’ve seen this in action through initiatives such as the recent ‘cloud ready’ Microsoft deal that will save the government $13.7 million.”

“Cloud computing is a key component of our ICT renewal agenda, which also includes the One-Stop Shop program to improve public access to government services and the highly innovative Open Data initiative.”

Walker said the cloud approach would cut the cost of owning and maintaining ICT assets, keep government systems at the forefront of technological advances, allow a higher level of responsiveness and greater mobility, keep information secure and foster new approaches to government business.

“A rigorous governance framework around this strategy gives Queenslanders confidence that tax payers’ money is being spent prudently while ensuring the effectiveness of cloud services,” he said.

“Our focus will now be to support agencies in the implementation of cloud solutions to meet their business needs,” Mills said. “The strategy update and implementation model were completed after extensive industry and government consultation and was a key recommendation of the Independent Commission of Audit and Queensland Government ICT Audit.”

The actual implementation model represents one of the most detailed and complete examination of the cloud computing paradigm which has thus far been published in Australia, especially by a government entity. It appears to contain a comprehensive cloud computing implementation framework, with recommendations for agencies in areas such as getting their organisations ready for cloud adoption, setting the foundations of cloud adoption, setting cloud engagement principles, accelerating adoption of the cloud, and cloud governance.

It also contains a recommended timeline for agencies and specific details around a large host of other factors which should be considered.

opinion/analysis
I have to admit, I was all prepared to criticise Minister Walker when I first looked at the Cloud Computing Strategy document the Queensland Government issued today. It’s a document of only half a dozen pages (PDF) which doesn’t contain anything, really, beyond motherhood statements.

However, the Cloud Computing Implementation Model document which I found after poking around on the Queensland Government’s website is really something else. Detailed, comprehensive and considered, this is really a landmark document which I suspect will be very widely read within the Queensland Government and in other jurisdictions, as well as in the private sector. This is precisely the kind of roadmap agency CIOs desperately need to start justifying cloud adoption to their secretaries, and I congratulate Walker and Mills on its production.

At times I haven’t had a lot of faith in the Queensland Government over its IT project and service delivery capabilities (I can’t think why … can you think of any examples?!). However, the publication of this landmark document has done a lot to re-establish that faith. It will be interesting to see what impact it has over the next 2-3 years. In the meantime, I commend it to readers (PDF).