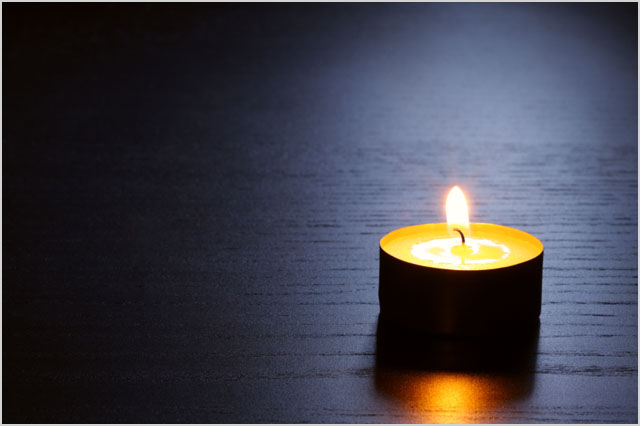 blog I have a sneaking suspicion that some of y’all may have missed this one when it was published in late March, so I thought I would highlight it again. If you’ve been in Australia’s telecommunications industry for a long time, you may recall the name Alan Kellock. There’s not a lot of information about him online, but his son Peter published an extensive obituary of Kellock the senior through The Age newspaper recently. I don’t want to go too far into Kellock’s history (it’s better if you just go and read the obituary), but suffice it to say that he was instrumental in setting up Telecom (now Telstra), as well as the international telephone system that we all enjoy today. A sample paragraph from the obituary:

“He sometimes jokingly referred to himself as “the man who numbered the world”, as he led the delegation from Australia that proposed and coordinated the adoption of an agreed system facilitating international direct dialling.”

Now, of course technology and telecommunications are relatively new industries, especially in Australia. Most of our heroes are still alive and kicking somewhere, even growing old disgracefully (I’m looking at you, Steve Wozniak). But it is important to remember sometimes that everything we have today, was built upon the shoulders of our forefathers. For those of who are engineers, IT professionals or just plain old geeks, we should pay respect to figures such as Kellock, because they helped make the tech sector what it is today. I’m sure there were more than a few battles along the way, but Kellock pushed on through it all, raising a family and holding to his ideals to the last. We give thanks, and we hope that Kellock now rests in peace.