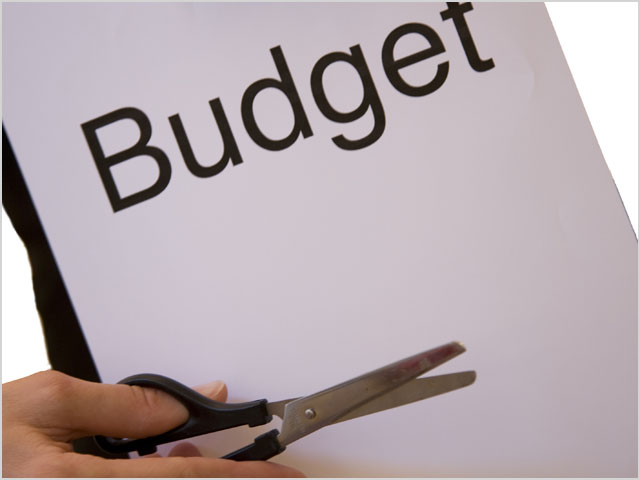 news Australia’s peak ICT research group, National ICT Australia (NICTA), has revealed that it has known about the Federal Government’s plans to completely cut its funding since late 2013, but has pledged to continue on and find alternative funding models regardless.

However, the Coalition has long viewed the organisation as being better funded through its own efforts. In the 2013 election campaign, then-Minister Assisting for the Digital Economy, Kate Lundy, announced Labor would support NICTA with an extra $42 million in funding. The Coalition promptly promised to cut the funding if it won the election, which it did.

In a statement issued on Tuesday night associated with the Federal Budget, Communications Minister Malcolm Turnbull noted that NICTA’s approximate current funding levels ($84.9 million over the next two years) would be maintained, with the Department of Communications and the Australian Research Council each to contribute $21.4 million in 2014–15 and $21.0 million in 2015–16. However, after that point, NICTA would receive no more direct funding.

Following the announcement, NICTA issued a statement this week acknowledging the remaining two years of funding. “This confirms the situation communicated by Government to NICTA late last year,” the group said. “We also recognise that beyond this period we will need to look at more sustainable longer-term funding models.”

“Over the last few years, NICTA has been growing its commercial revenue and spinning out new technology companies at a rate of one every three months. These companies, and the work being done with existing large and small companies, are creating new jobs and economic opportunities for Australia. We are also establishing multi-year research partnerships with industry and individual government agencies.”

“NICTA has done this by engaging with the best ICT researchers and training the next generation of researchers through its PhD program. This has been made possible by our unique relationships with universities, industry, State Governments and other valued stakeholders. We will continue to work with stakeholders to explore longer-term funding models that will secure NICTA as a unique world class ICT organisation delivering major benefits for Australia into the future.”

However, at least one of those supporting organisations — the Victorian Government — has also recently cut its funding to NICTA, in a move in February which resulted in job cuts from the group’s Victorian laboratory.