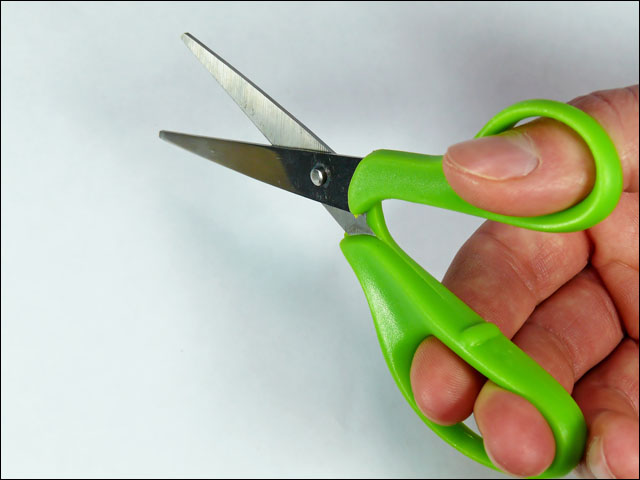 news The Coalition has revealed an extra $42 million in funding to support peak ICT research group National ICT Australia (NICTA) unveiled several weeks ago by Labor Digital Economy Minister Kate Lundy will be a victim of its election drive to cut costs.

Lundy, the Minister Assisting for the Digital Economy, announced the funding several weeks ago, although the money was already included in the latest Federal Budget.

“NICTA is a world-class information and communication technology research and commercialisation facility. It connects research excellence to practical real life challenges faced by industry, government and society, driving efficiency and productivity growth,” said Lundy at the time. “With over 580 researchers, technical and professional staff, 260 PhD students working across 30 research projects, training and commercialisation activities and partnerships with 17 universities, NICTA brings both scale and depth to Australia’s ICT research.”

“Investing in skills, innovation, and research is essential for Australia to remain productive and competitive and to ensure economic growth into the future. This funding will enable NICTA to continue its world-class research, develop globally competitive ICT products, build innovative Australian ICT companies and continue its PhD program. It will also support Australian jobs by broadening the skills base.”

However, in the election costings document released by Shadow Treasurer Joe Hockey and Finance Minister Andrew Robb this afternoon, just days before the Federal Election on Saturday, the funding is listed as having been cut.

The cut will not leave NICTA destitute. Lundy’s statement in mid-August on the matter revealed that the Federal Government had invested another $88 million in NICTA over the next three years in total. Lundy’s statement also noted that NICTA had received funding of $564.5 million in total over the period from 2002 to 2015.

However, the move does have the potential to severely limit NICTA’s operations over the next several years, if the Coalition wins power on Saturday. The organisation currently undertakes ICT research, training, commercialisation and industry development activities with the public and private sectors. It has five research laboratories (two in Sydney and one each in Melbourne, Canberra and Brisbane).

Lundy listed some of NICTA’s major achievements since 2002 as being a key member of a national consortium developing a bionic eye to improve the sight of visually impaired Australians; the development of NICTA’s OKL4 microkernel – a crash proof operating system for mobile phones and internet devices that now runs in over 1.5 billion devices; sand pinning off Saluda Medical Pty Limited – a company producing medical devices which stimulate the spinal cord to help relive chronic pain.

NICTA also has a joint research collaboration agreement with global business consulting and technology services firm Infosys to tackle business problems including cloud resiliency, infrastructure and disaster management, and logistics; and it has also worked with Tip Top bakeries to implement the Cost to Serve Solution software in the transport and logistics sector “to improve productivity and generate significant cost savings”. In addition, it has developed a smart maintenance system which continuously monitors the Sydney Harbour Bridge’s structural integrity for any weaknesses.

opinion/analysis
This isn’t the first time funding for NICTA has been threatened — this tends to happen at every Federal Election, and you can understand why. It’s hard for politicians to see the advantage in maintaining an organisation like NICTA, when it seems to soak up so much public funding and yet return so little in benefits to the Australian IT industry. Many people, including myself, have long wondered why the Government doesn’t just take the money it’s spending on NICTA and re-allocate it into tax breaks for the IT startup sector in Australia. That’s where most of the technology innovation in Australia happens — and it happens without support from NICTA.

I think NICTA is viewed by many in Australia’s technology sector as a bit of an irrelevance. I’m sure there are many people who put a lot of faith in it. But personally, I’ve never believed that it has a huge impact on the sector, one way or the other.