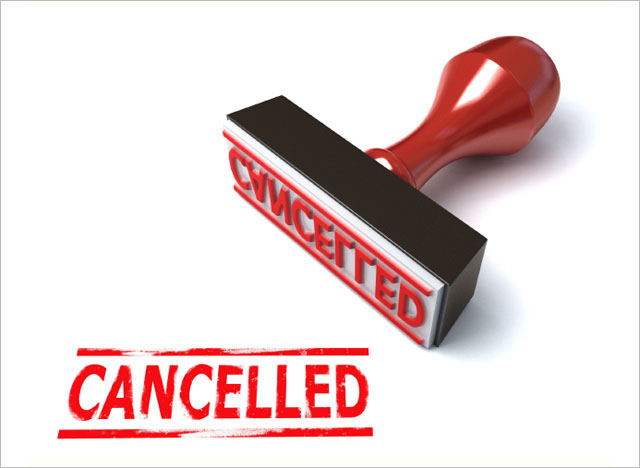 blog Microsoft has been on a bit of a tear recently in Australia with its cloud-based Office 365 platform, signing up major customers such as the Queensland Government, Qantas, V8 Supercars and rental chain Mr Rental. And it’s not hard to see why, with the platform’s hybrid cloud/traditional deployment model giving customers substantial options. However, as iTNews reported last week, it hasn’t been all plain sailing for Redmond in this arena. The site reports (we recommend you click here for the full article):

“NSW shared service provider Businesslink’s journey to Microsoft 365 was supposed to be a guide for public sector peers to follow … Earlier this year the agency … cancelled its migration to the cloud email platform because it simply could not justify the up-front infrastructure investment required to get it off the ground.”

We’ve seen similar comments made on some articles on Delimiter over the past few months. The cloud-delivered aspects of Office 365 are typically great — unless you don’t have the required network infrastructure to handle them, as can often be the case with rural company or government offices. Then the innovative cloud can turn into a heavy downpour which stops work from getting done due to a lack of bandwidth.

However, I wouldn’t say this is a downside of Microsoft’s platform per se — because Redmond tends to provide all of the possible options a customer would be interested in, from on-premise and on-PC to cloud and even aspects in between. Some of the other enterprise vendors have similar flexibility (for example, Oracle), while others such as Salesforce.com and Google tend to focus purely on the cloud, but have offerings which I would characterise as being a bit less network-intensive, if sometimes not quite as feature-rich. You pick the most appropriate tool for each situation.