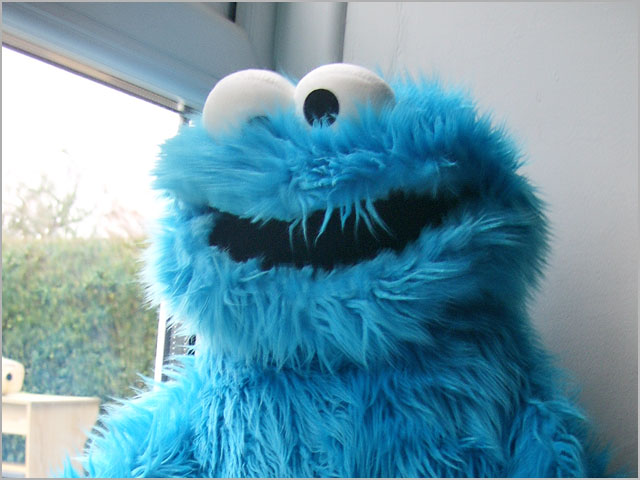 news Digital rights political party the Pirate Party Australia this week claimed that a parliamentary submission made by the Attorney-General’s Department (AGD) arguing for substantially increased government electronic surveillance powers indicated that the Department was little more than a “puppet” and “lobbyist for law enforcement and intelligence agencies”.

Following a number of major revelations surrounding Australia’s electronic surveillance activities, especially associated with documents released by former NSA contractor and current whistleblower Edward Snowden, the Greens successfully teamed up with Labor in December to establish a formal Senate inquiry into Internet surveillance practices by government agencies in Australia, through a review that will take place into the controversial Telecommunications (Interception and Access) Act.

The Greens appear to have taken the view that an inquiry into the potential future reform of the Act would lead to it being modernised and Australians receiving higher levels of privacy in terms of their usage of telecommunications services. Some submissions to the inquiry, including the submission by the Attorney-General’s Department, did include aspects focusing on the privacy aspect of reform. However, several different groups, especially the Attorney-General’s Department and law enforcement organisations such as police forces, have also used the forum to call for massively increased surveillance powers for Australian government agencies — even extending in some cases to a request for ISPs to keep records of users’ web browsing history.

The Pirate Party Australia claimed in its own submission to the review that the AGD was caught in a “form of regulatory capture whereby those charged with regulating [law enforcement and intelligence agencies] become advocates for or defenders of the retention and expansion of those agencies.”

“The Attorney-General’s Department has in the past argued on behalf of [those agencies] rather than take an impartial view — that is, the Department has advocated that … powers be expanded, including when providing evidence to inquiries on the matter,” the party said.

Fletcher Boyd, the Pirate Party’s lead candidate for the Senate in Western Australia, said in an additional statement this week: “The submission made by the Attorney-General’s Department reinforces exactly what the Pirate Party submitted to the Senate Committee. The Department is not on the side of the people, it is on the side of those agencies that naturally want more surveillance powers and more authority to intrude on citizens’ privacy.”

“It is a sad state of affairs when the very bodies responsible for ensuring our law enforcement and intelligence agencies are operating within legal limits and respecting human rights act in the interests of the very agencies they are expected to restrain. They must be independent in this regard and not pick sides. The Attorney-General’s Department should not fight the battles of ASIO, the Australian Federal Police or any other body. It should aim to regulate them and ensure that responsible oversight is provided.”

The Pirate Party’s comments reflect only the latest occasion on which the department and the role of the Attorney-General itself has come under censure from Australia’s digital rights community for being complicit with what many believe is a culture of overreach when it comes to electronic surveillance of Australians.

In September 2012, prominent network engineer and commentator Mark Newton accused the Attorney-General’s Department of using the Attorney-General of the day — whether Labor or Coalition — as a front for its long-running data retention and surveillance plans, which he said dated back to the Howard Government.

According to Newton, who has been a vocal commentator on matters of digital rights in Australia over the past several years and who worked as a network engineer at ISP Internode from 1998 through 2011, then-Labor Attorney-General Nicola Roxon’s participation in the debate over data retention only hid the real players.

“The document is a wish-list of proposals that have been floating around police forces and Attorney-General’s Department bureaucrats for years,” Newton wrote in a submission (PDF) responding to a discussion paper on the reforms published by the Joint Parliamentary Committee on Intelligence and Security, which was at that stage holding an inquiry into the issue. “Indeed, the Data Retention proposal discussed herein dates back to the Howard Government.”

Newton wrote that every now and then, departmental bureaucrats would float these kind of data retention and surveillance reforms “up like trial balloons”. Usually, he added. “their proposers judge that the winds aren’t blowing in the right direction, and they pop down again until the next opportunity to try them on. It’s almost as if the proposals’ owners float them every time we swear-in a new Attorney General, just to see if he or she is credulous enough to give them a permissive hearing.”

Labor and the Coalition have generally taken a bipartisan approach to electronic surveillance issues raised by or associated with the Attorney-General’s Department and portfolio agencies such as the Australian Federal Police and ASIO.

Appointment contention
The Pirate Party also raised issues regarding a recent appointment at the department, noting the recent appointment of a former ASIO Director-General as the Department’s Chief of Staff under new Attorney-General George Brandis.

“The Attorney-General has argued in Parliament that there is plenty of Parliamentary oversight of intelligence gathering operations in Australia, but he has not been entirely upfront about who is guiding the bureaucrats in his department. It should be no surprise to anyone that a department whose Chief of Staff is a former ASIO Director-General continues to come down on the side of increasing powers for law enforcement and intelligence agencies,” Boyd said in the Pirate Party’s statement.