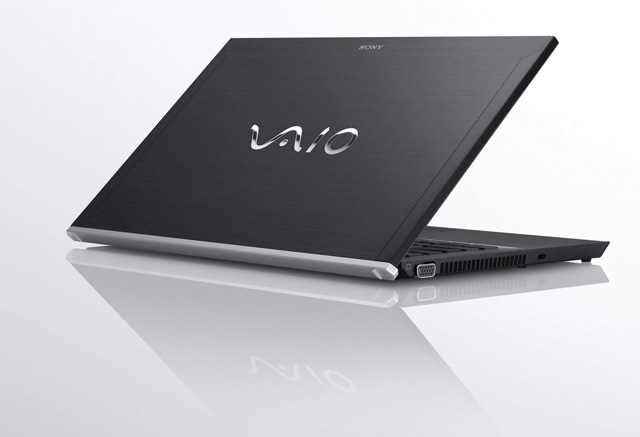 news After a decade and a half of only modest success with its VAIO PC and laptop line-up, technology giant Sony has finally confirmed the plans to remove the brand from the Australian market congruent with its sale to a Japanese investment giant, in a move that comes along with local job losses.

The Vaio line, first introduced in 1997, has seen many stylish devices enter the Australian market, predominantly in the laptop form factor. However, the line always struggled in the highly competitive PC market, with brands such as Dell, HP, Lenovo and eventually ASUS eclipsing Sony’s increasingly marginalised efforts.

Early last month Sony inked a memorandum of understanding of understanding with Japanese firm Japan Industrial Partners to sell the Vaio division. In a follow-up statement today, the company said it had made a “decision to cease ranging Vaio products in the ANZ markets as of June 2014.” The company said its global headcount reduction plans — which are to see some 5,000 workers slashed around the world — would also hit Australia, with “a number of redundancies across ANZ”.

opinion/analysis
Sony’s decision to sell the Vaio business is not surprising, and neither is its decision to exit the Australian market with the line.

Many Australians have a strong attachment to the brand. In an ocean of laptop mediocrity, companies such as Dell, HP and others have never quite been able to articulate why their devices are different from the herd. Most have, over the years, featured the same mediocre degree of workmanship and similar design.

In comparison, Sony’s Vaio machines have always stood out from the crowd. Its laptops and sub-laptops were always substantially visually different from those of its rivals, a little like those of Apple. It came as no surprise to me when I recently heard the news that former Apple supremo Steve Jobs thought so highly of the Vaios’ design that he had considered letting Sony run Mac OS X on its machines.

However, Sony was never quite able to keep up with the herd when it came to the development of its Vaios, and the brand has languished for some time as the company’s focus turned to more profitable businesses in non-commoditised markets such as video gaming. The Vaio line is a perfect candidate to be hived off to an investment fund or private equity firm.

To me, Sony’s exit from this market is symptomatic of wider changes we’re going to see in the PC and laptop space over the next few years. It is increasingly clear that in this market, as in the mobile phone market, relatively few brands actually matter any more to consumers.

If you think about what smartphones matter these days, it’s clear that it’s Apple and Samsung out in front in a two horse race, while companies like Sony, Nokia, Huawei, LG, HTC, BlackBerry and others lag behind and have very little consumer cut-through. In laptops, the situation is a little different, but again, we see Apple continually pushing its share of consumer mindshare up. I’m not sure what the market share situation looks like for the rest of the companies in the space (apart from Lenovo’s strength in the business market), but I’m sure not all of them will survive the next five years in the sector, as tablets slow down the laptop buying cycle and Microsoft’s failures with Windows 8 continue to bite.

I guess what I’m trying to say here is that I don’t think the Sony Vaio line will be the last laptop line to quit the Australian market over the next few years. I suspect both the laptop and smartphone markets are set for a rationalisation around just a small handful of vendors.