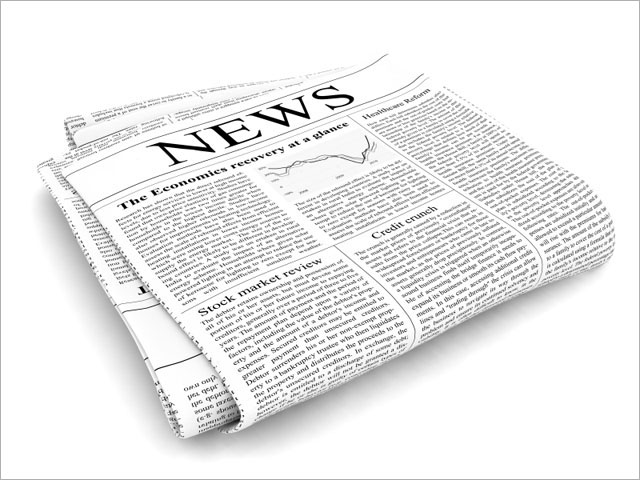 news The new chief technology officer of publishing giant News Corp Australia has wasted no time making big changes to the organisation’s IT infrastructure model, announcing a huge formal move to Google’s mail and calendaring suite just months after taking on the position.

As the Australian division of global publishing powerhouse News Corp, News Corp Australia is one of Australia’s largest publishing companies, operating an extensive stable of newspapers, magazines and websites and with interests in other media ventures. The company is a major employer, especially of journalists, and claims to reach over 14.4 million Australians with its content.

Up until November last year, its lead technology executive was chief information officer John Pittard, who had been with the company since mid-2003. However, Pittard retired last year and was replaced by internal candidate Tom Quinn, who took the role of chief technology officer. Quinn had been reported to be interested in deploying Google’s Apps software as a service platform at News Corp. In an email to all staff issued today, the executive confirmed the deployment.

“I’m pleased to announce that we will be partnering with Google to bring the power of Google Apps to News Corp Australia,” Quinn wrote. “And I am excited because Google Apps have the ability to transform the way we communicate and work with one another. Over the next six months, we will be moving our email and calendar platforms from Microsoft Outlook to Google Mail and Calendar. We will also be setting the foundations for a wider range of powerful Google tools such as Google Drive and Hangouts. All of these tools will empower our local and global teams to work more effectively together.”

According to Quinn, some of the benefits from the move will include a boost of online email storage from 2GB to 30GB, enabling team work through Google’s Drive document sharing platform and Hangouts instant messaging and collaboration tool, both of which he said would “help unleash the power of team work within the organisation”, as well as easy access to mail, calendar and contacts applications without the need for a virtual private network and the ability to search and find emails faster.

In addition, Quinn noted that Google’s email and calendar apps are “in line with that current available to the consumer”, making it easier for staff to adopt the systems.

“This is the first step on our journey to Going Google, one that will allow us to select from the extensive Google suite of products to meet our business needs,” Quinn wrote. “We are committed to providing the best systems and tools available to our employees and Going Google is a great way to strengthen the tools we offer.”

Quinn invited News Corp staff who were “ready to join the Google movement early” to join News Corp Australia’s early adopter program, which would enable staff to migrate early to the new platform “before all your other team mates”, and get involved in testing the new system.

News Corp is not the only major publisher to deploy Google Apps within its organisation. In July 2012 fellow publisher Fairfax announced plans to ditch Microsoft’s Office and Exchange platforms for most of its 11,000-odd staff, with the company to become one of the largest known Australian organisations to shift onto Google’s Apps platform for both email and office productivity software. Retail giant Woolworths has also announced a switch to Google Apps, which kicked off in April 2013.

The news also comes as Google’s wider platforms — including its operating system, Chrome OS — have started to gain traction as a replacement for Microsoft Windows in certain situations in Australia. Woolworths is also deploying the platform, and emergency services agency Fire and Rescue NSW told Computerworld last week that its own deployment of the platform had been highly successful.

opinion/analysis
It was only a matter of time before News Corp followed Fairfax into Google Apps. The cost factor, as well as the platform’s ease of use and collaboration features, make it ideal for publishers, in my opinion. I’m sure not everyone will agree with me about this, however — I know plenty of journalists who are wedded to Outlook and wouldn’t switch off it if someone paid them ;)