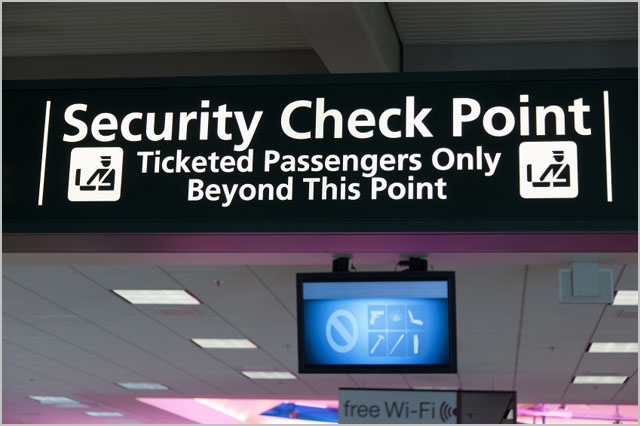 news Pirate Party Australia has condemned the Labor Government’s plan to install compulsory full body scanners at Australia’s international airports in an attempt to strengthen anti-terrorism measures. The Party claims that these systems have repeatedly proven ineffective and that the privacy and economic costs far outweigh any supposed security benefits.

A statement issued by the party this week accuses the Government of propagating the myth that privacy invasion is essential for security. In light of the fact that existing laws and law enforcement authorities have successfully prevented the handful of planned terrorist attacks in Australia, the party questions whether new legislation is actually in the national interest.

The scanners are designed to locate metal and non-metal articles under clothing. This week, the Government plans to introduce legislation in Federal Parliament allowing for the scanners, following trials of the technology on 23,000 volunteers in Sydney and Melbourne. If introduced, the legislation will require passengers departing Australia to mandatorily pass through a full body scanner. With the exception of those with serious medical conditions, any passenger who refuses full body screening might be prevented from boarding their flight.

Branding the proposal ‘lunacy’, Brendan Molloy, secretary of Pirate Party Australia stated that he could not see the logic in installing full body scanners when the current ‘overzealous anti-terrorism laws’ seem to have checked terrorist attacks. “Why would the scheme be only international and not domestic? What security benefits are gained by banning those who would prefer a patdown from flying?” Molloy asked.

Refuting public concerns about modesty, Transport Minister Anthony Albanese was reported by The Age to have stated that the scanners produce only a generic outline and do not define any features. He assured that the images would also be unable to be copied or stored.

Speaking with Sky News, Albanese said that the scanners only identify areas on the body that need to be checked. The Government plans to roll out the new technology across airports from July 2012. The attempted Christmas Day 2009 attack on a US-bound flight by Nigerian underpants bomber Umar Farouk Abdulmutallab had prompted the government to announce plans in 2010 to beef up anti-terrorism measures at airports.

The Pirate Party also expressed concern over the continuing trend of opaque decision making by the Labor Government. The statement points out that the public has once again not been consulted by this Government about its intention to employ legislation that constitutes an attack on citizens’ civil liberties. “We have repeatedly seen plans and schemes negotiated in secrecy – ACTA, as a recent example – that threaten our rights, and have had no chance to raise our concerns until it is too late,” Molloy said. “Why would Australia adopt such a scheme given that cities such as Hamburg have rejected the system as unworkable? They are playing on fears to take away our civil liberties.”

Demanding answers to their questions, the Party has stated that the Labor Government cannot put in place such ‘draconian’ laws with public support. Labelling the proposal an ‘act of security theatre’, the statement calls attention to other successful strategies used in areas of serious instability.

“For example: Ben Gurion Airport in Israel has not had a terrorist attack since 1972, and they do not employ body scanners. Instead, they question all travellers about the purpose of their trip, and have a strong uniformed and plain-clothed security presence. The Government need to realise that throwing money and resources at an issue is not always the best approach,” concluded Simon Frew, deputy president.