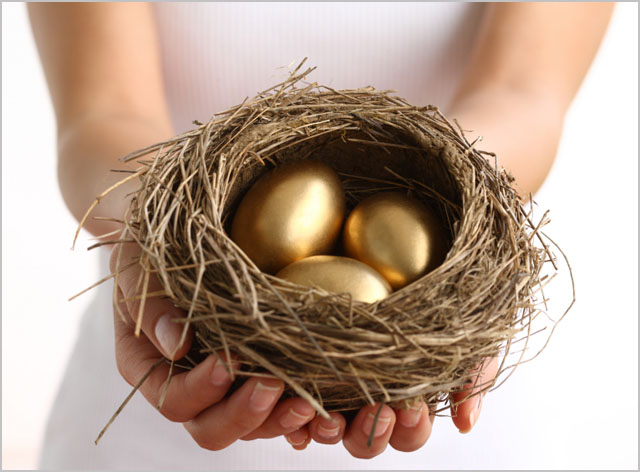 news The new Coalition Federal Government has stated that it is “committed” to addressing the ongoing concerns Australian startups have with tax arrangements for employee share schemes, re-opening consultation on the matter for two weeks late this month and early in February. Any opening up of the scheme is likely to be welcomed by Australia’s IT startup sector.

The issue has been a long-running one affecting Australia’s rapidly growing IT startup sector, particularly as the latest wave of companies, including companies such as Freelancer and Atlassian, grow and seek to take at least a portion of their stock public. Startup executives have regularly criticised the Government’s stance on the issue, which is seen as unfavourable compared with the more liberal taxation policies of other countries such as the UK and US.

In an interview with Business Review Weekly as early as July 2013, then-Shadow Treasurer Joe Hockey described Labor’s approach to the issue as “a massive handbrake on start-ups in Australia” and “an obvious area for change”. “So many start-ups have remunerated their senior employees with share options and the Australian Tax Office is now hitting them with a tax liability for what they may receive, rather than actually what they have received,” the Liberal MP added at the time. Communications Minister Malcolm Turnbull — currently in the US meeting with technology companies and policy makers — has also publicly noted that he supports a review of the scheme.

Late yesterday, the Treasury published a statement on its website noting that the Government was “committed to addressing the concerns that have been raised by startups in relation to Employee Share Schemes”.

The statement noted that the Government wouldcommence direct consultations with interested stakeholders for two weeks commencing 28 January 2014. Consultations will be conducted in Melbourne and Sydney, with the option to hold teleconferences with those otherwise unable to attend. The consultations aim to provide stakeholders with an opportunity to discuss their concerns in relation to the existing Employee Share Scheme arrangements for startups.

The consultations, according to the Treasury, will focus on the 2009 changes and their effects on businesses, the barriers to offering an employee share scheme, what steps should be taken to overcome these barriers, what would be the broader economic benefits in implementing the steps, and associated issues. It appears the Government is also interested in discussing the definition of a startup company per se and determining what types of companies could most benefit from changes to the ESS scheme.

opinion/analysis
It seems likely that there are two competing areas here which need to be successfully balanced out in order for a successful outcome to be achieved.

Firstly, Labor was right to be concerned about this issue back in 2009. It is common practice for large companies to funnel huge amounts of executive remuneration through employee share schemes. We’ve all seen examples of huge executive payouts issued on this basis. And the tech sector certainly has a history of rorting these kinds of schemes. One need only look at the SEC’s examination of Apple’s share issuances to senior executives such as Steve Jobs throughout the late 1990’s and 2000’s to see that in action.

However, I think there is universal agreement in Australia’s technology sector at the moment that Labor’s 2009 reforms went too far, and didn’t differentiate enough between the needs of small, fast-growing startups and large, established companies. In order to grow a sustainable IT startup sector in Australia, changes are needed to taxation law in this area. The ATO needs to be able to achieve more granularity in its approach here.

I would say that most people probably hope the Coalition’s eventual solution balances both these needs and doesn’t go too far to swing the situation in the opposition direction to Labor. Usually it’s the case that all things are good in moderation. After all, that’s how our entire society functions at the moment — our economy is fundamentally a capitalist one, but tempered with socialist tendencies to curb capitalism’s worst excesses and protect the vulnerable.