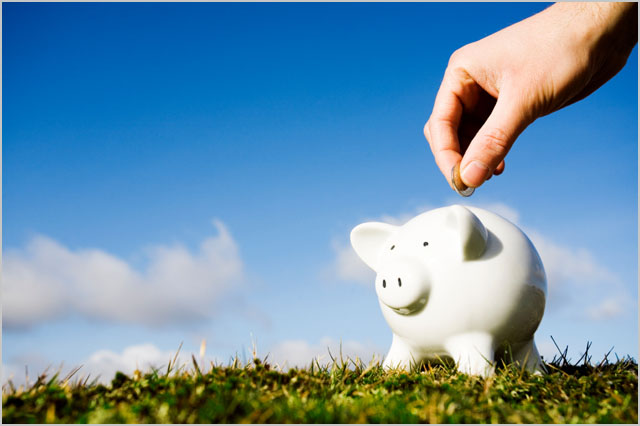 news The New South Wales Government has announced that it may sell off state-owned superannuation services company Pillar instead of spending the estimated $30 million the fund needs to update its IT systems and deal with other internal matters.

Pillar describes itself as one of Australia’s largest providers of superannuation administration services. The company’s clients are superannuation funds such as First State Super, ComSuper, Aon Hewitt and others. However, it has recently been suffering financially and has struggled to articulate a clear future for its operations.

“Deutsche Bank will immediately commence work to investigate and analyse factors such as market conditions, the operating environment and stakeholder needs before providing advice to Government on how best to proceed,” said Baird. “Our clear priority is securing the long-term future of Pillar in the Illawarra, recognising it is a significant employer in the Region and the importance of its role in the sector.”

Baird said Pillar does not have the internal resources required to fund the significant investment needed in its IT systems and property, estimated at around $30 million.

“The NSW Government continues to face significant funding challenges, and our focus must remain with our core services and investing in the critical infrastructure needs of the State,” said Baird. “The scoping study will examine if it is possible for the Government to avoid these costs and whether the private sector is better placed to make the required investment in Pillar.”

Baird said any future transaction would include protections for Pillar’s employees, and would only proceed if the study confirms it is in the best interests of the State. The Government expects to consider the findings of the scoping study early in 2014.

The news comes as other superannuation services companies have been reported to be experiencing problems. The Financial Review reported this week, for example, that SuperPartners, a super services company which provides servics to major funds such as AustralianSuper, CBus, HESTA, Health Industry plan and more, was also experiencing significant problems with IT platform upgrades.

opinion/analysis
A State Government organisation which is having problems with its operational IT systems? How can this be? What a shocking development. It’s not like this hasn’t happened before. The real story would be if Pillar had perfectly functioning IT systems that never went wrong. Now that would be amazing, for a State Government organisation.