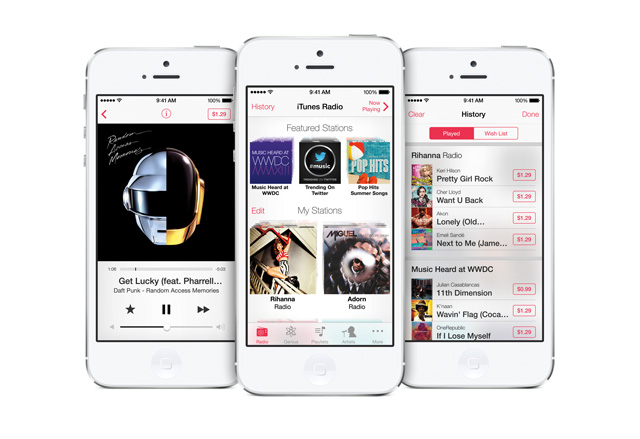 blog If you were an Australian watching Apple’s Worldwide Developers Conference announcements back in June last year, you will have no doubt been quite enthusiastic about the company’s new iOS 7 upgrade, with its new functionality and modern new look (although Jony Ive’s take on UI design also had its critics even then).

However, you would also have no doubt been frustrated by the lack of support announced for the iTunes Radio streaming music feature in Australia. It was particularly hard for Australians to understand at the time why the feature wasn’t launching in Australia, given that most of the major streaming music serivces — from Spotify to Rdio and local equivalents — have been operating in Australia for some time. Well, according to Bloomberg (we recommend you click here for the full article), that lack is shortly to be rectified:

“Apple Inc. (AAPL) plans to expand iTunes Radio to English-speaking countries outside the U.S. by early 2014, beating industry leader Pandora Media Inc. (P) to the U.K. and Canada, people with knowledge of the situation said. iTunes Radio is also set to start early next year in Australia and New Zealand, where Pandora already operates”

From our point of view this is obviously a good move — it’s never nice when Australians don’t have access to features available overseas. However, it’s also not a huge deal either way, given the existence of alternative music streaming options. If you want to listen to online streaming music in Australia, you already have many options for doing so. This will just add a little Apple flavour into the mix.