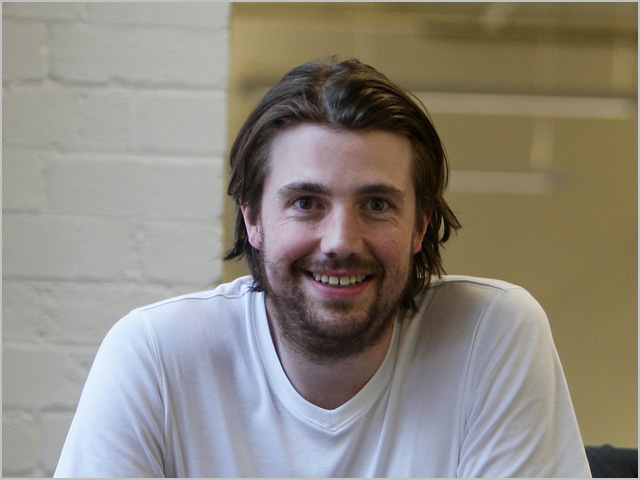 blog Those of you who were watching closely would have noticed that the Federal Government finally last week released a discussion paper looking at new rules for Australian technology startups (see the media release here), which would make it much easier for IT startups with 10 staff or less to launch share programs for employees without having those programs attract massive taxation headaches. It’s a key issue for Australia’s digital economy which has really held many in the sector back in the past. However, if you listen to the comments of some of Australia’s most prominent IT startup executives in today’s Financial Review newspaper, the proposed changes don’t really go far enough, being more of a token effort. The newspaper reports (we recommend you click here for the full story):

[Atlassian co-founder] Mike Cannon-Brookes … said : “If you look at the big tech companies of the world that have grown, it’s not the first 10 people — they get it off the ground — but it’s people 10 to 1000 that drive it into the stratosphere,” he said.

To my mind, it’s quite hard not to agree with some of the comments in the article. We’re not talking about giant companies here, with huge revenue bases which the Federal Government can get just recompense from. We’re talking about very small companies, which will usually fail, with a handful of employees each, who are reluctant to join a startup in the first place due to the high risk of failure and the low salary incumbent upon such a job. So why doesn’t the Federal Government tax such potentially high-growth companies minimally and incentivise staff to take share packages, so that they are more motivated to help the company success and grow to the level of an Atlassian, instead of crippling them before they even got started? It doesn’t make any sense why this isn’t already the case. After all, there’s very little tax revenue to be found here anyway.

I know this situation first-hand, as the proprietor of a small business in the media industry. That status gets me precisely zero free kicks from the Australian Taxation Office. Instead, I have to pay the same level of corporate tax and file the same paperwork as businesses 10 to 20 times my size, or even more. It’s just crazy — and it’s not a recipe for creating a digital economy full of innovative and fast-growing startups.

Senator Kate Lundy has been pushing this issue inside the Federal Government for some time. But the good Senator is only one driving force. We suspect that the major technology giants are going to have to hire some lobbying firms and appoint some regulatory officers (like the telco sector has had for years) in order to get anything done in this area with the Federal Government. *sigh*