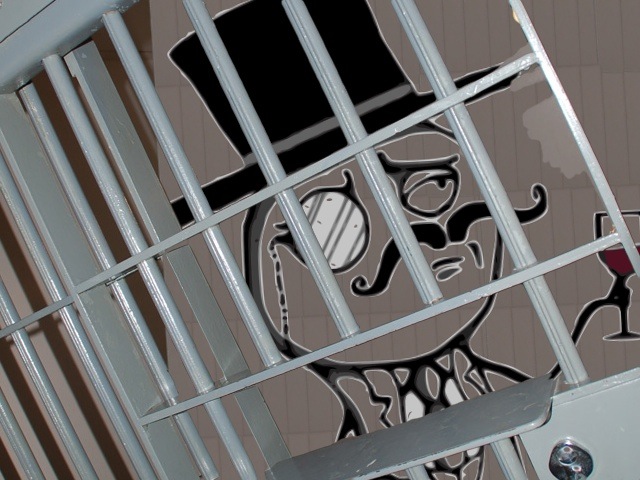 news A high-profile takedown is sure to send shockwaves through the hacker community after the Australian Federal Police arrested a 24-year-old IT worker on a variety of charges, related to his alleged involvement in the Lulz Security (LulzSec) hacking group that could land him up to 12 years in jail.

The suspect, who lives in Point Clare – just a few kilometres from rural Gosford, NSW – has been charged with two counts of unauthorised modification of data to cause impairment (under section 477.2 of the Criminal Code Act 1995), and one count of unauthorised access to, or modification of, restricted data (under s478.1 of the Criminal Code Act 1995). The offences relate to the attack and defacement of a government Web site whose compromise was discovered by police earlier this month.

A police statement (read it here) said the man was in “a position of trust within [his] company, with access to sensitive information from clients including government agencies” and that his knowledge and skills “presented a significant risk to the clients of the company for which he was employed had he continued his illegal online activities.

It is the AFP’s first arrest of a member of Lulzsec, which has been linked to a number of high-profile hacking efforts in recent years – for example, efforts against the CIA, now-defunct News Corporation masthead News of the World and Sony Pictures. It has been variously linked and portrayed as a rival of the Anonymous hacking group, although it has been much quieter recently: the group’s once-prolific Twitter account has not seen a new post since 27 July 2011.

The AFP wasted no opportunity to parade the arrest to the media, calling a press conference this morning and issuing a warning to similarly-minded hackers.

“Those thinking of engaging in such activities should be warned that hacking, creating or propagating malicious viruses or participating in Distributed Denial of Service attacks are not harmless fun,” Commander Glen McEwen, manager of Cyber Crime Operations, said in a statement. “Criminal acts such as this can result in serious long-term consequences for individuals, such as criminal convictions or imprisonment.”