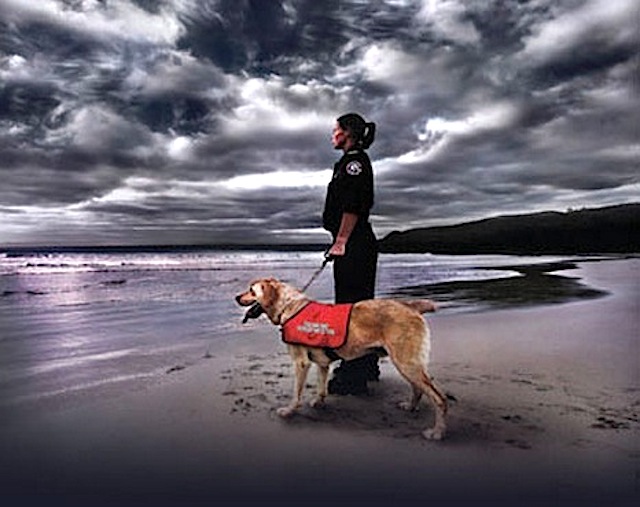 blog The status of the title of Chief Information Officer continues to wax and wane as Australia’s Customs and Border Protection Service eliminates the role’s standing as a separate concern during a shakeup of its IT operations that began earlier this month and is expected to be complete by 1 July.

CIO responsibilities have been wrapped into a new role known as national director, intelligence – which, along with national director, support, is one of two new positions to be announced during a reform process that began with a committee review in December 2012.

Industry site iTnews reports (read the original for more detail) that the organisation’s 253-strong IT division will be split in two, with most reporting to acting CTO Megan Kelly:

The CTO will have a strong delivery focus with other support division colleagues….[They] will be accountable for ensuring the information and data integrity of the agency’s enterprise systems, and for all associated functions.

This is an interesting move in the evolution of the CIO’s role, which was reaffirmed recently when the NAB promoted its CTO to the role of CIO, filling the position after months without one.

Customs’ choice of reporting structure – which deemphasises the traditional responsibilities of the CIO for a combined role with a stronger focus on the broad concept of ‘intelligence’ – would seem to contradict that taken by the NAB, which has positioned the CIO role as a facilitator of a massive internal systems and process change project.

This reflects the growing number of organisations that are revisiting their IT-related organisational structures to tweak responsibilities in line with strategic organisational mandates. But does it mean the CIO role has lost its clout at the executive table, or simply that the role of information management is seen as to endemic to every part of the business that it no longer merits its own executive seat?