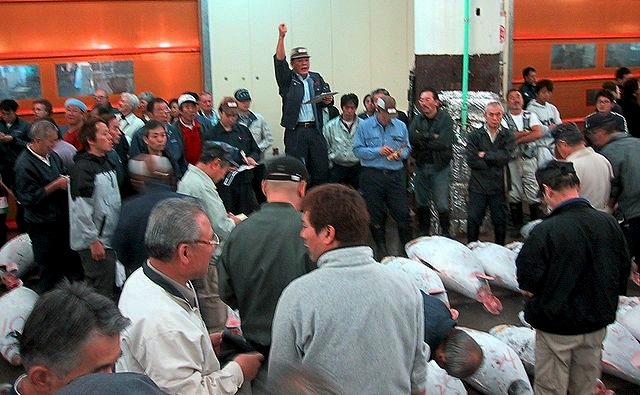 blog Australia’s long-awaited ‘digital dividend’ auction kicks off today, but may be a relative non-event with the reserve set relatively high and Telstra expected to dominate proceedings as it rushes to snap up as much spectrum for its 4G LTE services as possible. And while the results of the weeks-long auction won’t be known until mid to late May, most of the 700MHz spectrum band – one of many on auction throughout the process – is expected to go completely after just one round of bidding.

That’s the conclusion of a number of analysts, according to a report in industry journal Computerworld, which offered a rundown of the expected bids and revenues as part of an analyst straw poll (read all the numbers here across two pages) about the auction’s prospects:

Telstra will seek at least 2x20MHz of the spectrum and may go for the maximum 25MHz, Ovum analyst David Kennedy said earlier this month at the CommsDay conference. Telstra has a stated strategy of seeking network and spectrum “supremacy,” but the high price of the spectrum could keep Telstra from buying the full 2x25MHz, he said. “Supremacy means more than superiority,” Kennedy said. “It means being so powerful you can act virtually without regard to what your enemies are doing.”

That sounds menacing – and likely, given that Optus and Vodafone are revenue-constrained from taking the fight all the way to Telstra. However, there may be some surprises as Vodafone recently laid down the gauntlet by promising that its 4G would be fastest in Australia – no small claim since Telstra has apparently tested its network up to 90Mbps. Those companies are by no means out of the running, but with analysts expecting them to struggle to match Telstra’s bidding – could this be the beginning of the end for Australia’s 4G network diversity? Or will our number-two or number-three telcos pull a rabbit out of their respective hats and beat Telstra to the punch?