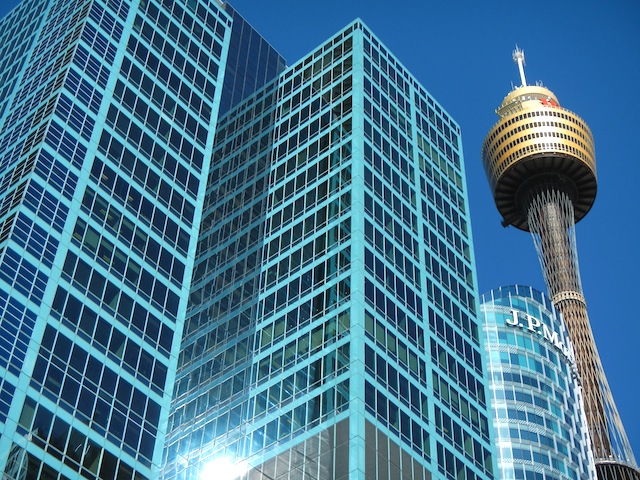 news Australian businesses expect massive change from the NBN and are rapidly warming to the potential role of NBN-driven teleworking, but most still aren’t ready for the changes the network will bring, a major survey of business readiness has concluded.

The Deloitte Access Economics-Macquarie Telecom backed NBN Business Readiness Survey in 2013, a followup to a similar survey conducted in 2010, found that half of businesses believe the NBN will “change the way they do business”, with 51% convinced it will help them operate in new geographic markets and 48% believing it will help them target new customers.

Interestingly, the percentage of businesses believe the NBN will help them better communicate with suppliers and customers decreased, from 57% in 2010 to 51% this year. Reflecting the gap between perception and reality, however, only 24% of businesses were ready to take advantage of this capability.

One such company, quoted in the report, is travel booking site Webjet, which sees the NBN’s increased bandwidth as a way of improving the overall customer experience. “The NBN will allow Webjet to provide a broader range of content than just the static content provided today, as the consumer will have a higher ability/propensity to consume,” COO Shelley Beasley is quoted as saying.

Employees will also benefit from the NBN, although responding companies showed a similar shortfall in preparedness for the change: While 49% of businesses believe the NBN will support teleworking practices to change where they can perform work – and an additional 25% say it might do so – only 29% of businesses are ready for this change.

This result is particularly interesting when compared with the 2010 result, which found that just 21% of respondents said the NBN would change their working model, 27% said it might, and a full 51% said it would not.

Clearly, time – and the incessant discussion about the NBN and its applications – has spurred many Australian businesses to consider broadband’s potential as a telework enabler for the first time. This is reflected in other measures from the report: only a third of respondents believe their business systems and applications are ready for teleworking, and just 26% feel their managers are ready to handle the operational change it introduces. Fully 70% of respondents do not have a teleworking policy.

Teleworking aside, there were some other surprising results: specifically, only 50% of respondents believed that the NBN would change the way business is done – a decrease from the 2010 level of 55%. This mirrored a reduction in the percentage of businesses expecting the NBN would change how it engages customers and clients, which dropped from 57% in 2010 to 51% this year.

Do the figures reflect shattered expectations on the part of NBN-deprived businesses, or just an indication that baseline expectations have matured and the NBN is being seen more objectively?

The report’s authors prefer the latter explanation: “While businesses may have been anticipating a significant step-change from the NBN in 2010, they may now be beginning to benefit from these changes, and so may see the NBN as part of an overall emerging digital economy,” the report’s authors note, suggesting that the actual delivery of NBN services had converted some of the network’s early mystique into more objective action.

“Businesses may already be implementing changes to their business operations, products and services that are expected to result from the NBN, and be further progressed with this transformation than in 2010.”

Contact-centre provider Unity4, which has 350 employees across operations in the UK and Australia, was one of many companies participating in the survey, and has put up its hand as an organisation that is well considering how the NBN will improve its operations.

“In the future we’ll be able to use voice over IP,” CEO Dan Turner offered. “Even though technically we as a company can do it now, the internet infrastructure of the country doesn’t allow us to do it at a high enough quality for our clients. So the NBN really gives us the ability to start using a more flexible telephony solution, it’ll bring down the cost, it’ll be a lot more reliable, and it will start to allow us to do things that we probably can’t even imagine doing now.”