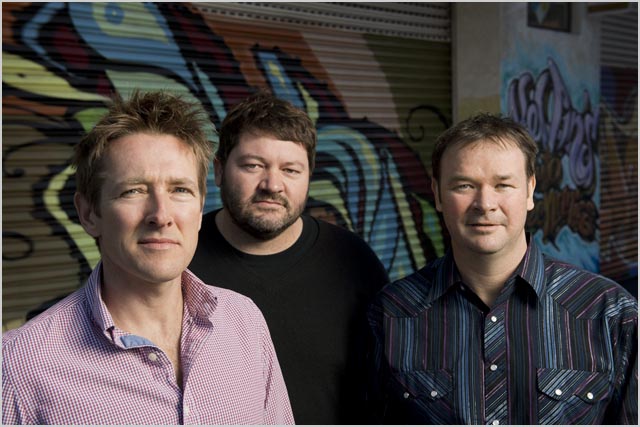 blog Remember news aggregation site Wotnews, which shut down in mid-2012? Well, it may not have been the worst move for the startup to shut the site down and focus on other aspects of its business. Australian startup We Are Hunted, which was formed out of Wotnews as a side project and survived its death, has just announced that it has been bought by social networking site Twitter. The startup was a popular music discovery service, which may make a lot of sense, considering that Twitter is reported to be about to launch a music side to its business. The startup’s announcement:

The last few years have been an incredible experience made possible by the various staff, contractors and partners we’ve worked with. We would like to thank our board and investors, particularly Graeme Wood, who backed us in late 2007 and never stopped supporting and mentoring us. A huge thanks also to our users, who kept coming back each day to discover the great new music.

While we are shutting down wearehunted.com, we will continue to create services that will delight you, as part of the Twitter team.

There’s no question that Twitter and music go well together. Artists turn to Twitter first to connect with fans, and people share and discover new songs and albums every day. We can’t wait to share what we’ve been working on at Twitter.

What are you working on at Twitter?
We wish we could say but we’re not yet ready to talk about it. You’ll hear more from us when we are.

What will happen to my We Are Hunted account?
We are shutting down wearehunted.com, so your account will be shut down as well.

The team behind We Are Hunted came together in Brisbane, Australia in 2007. The team was led by Stephen Phillips, the technical and creative leader of the company. Richard Slatter was a co-founder, responsible for corporate development, strategy and sales. Michael Doherty was a founding partner and leads systems engineering and operations. A special thanks to the founding staff of Adrian McLean, Genevieve Robey and Ben Novakovic.

Image credit: We Are Hunted