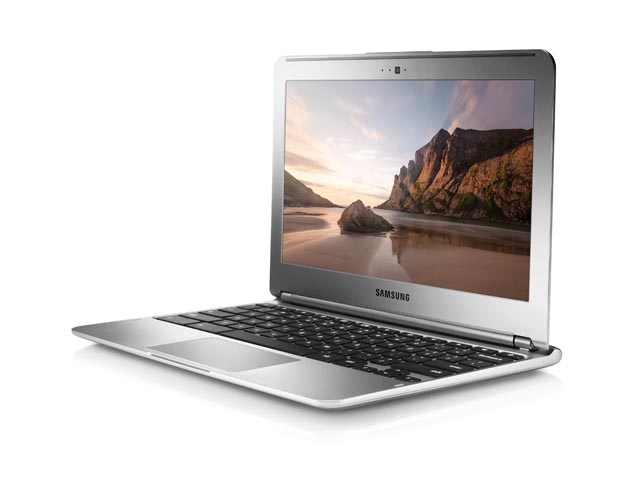 blog It’s only been a few weeks since Google’s Chromebooks landed in Australia, but at least one organisation has already started deploying them. According to Computerworld (we recommend you click here for the full article), St Columba Anglican School in Port Macquarie, NSW, is fully into Chrome OS:

“Matt Richards, e-learning leader at SCAS, said that the school has purchased 60 Samsung Chromebooks. , with Samsung and Acer offering the initial models, and an HP Chromebook to launch later this year.”

This is actually a really interesting article; detailing how the school is using the Chromebooks in practice with students and why. Personally, it’s not the approach I would take — Chrome OS isn’t precisely the most mainstream operating system out there, and in my view, Chromebooks aren’t really here to stay (like the ill-fated netbook, their usefulness is limited), but it is fascinating seeing these kinds of deployments in the wild. Not everyone needs to sign up to the old Wintel paradigm or the new Apple iPad monopoly to get their school equipped with the latest tech. Kudos to St Columba for their innovative strategy.