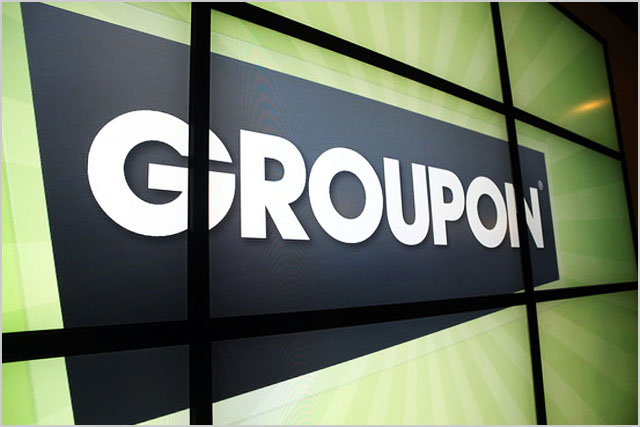 blog It was only a matter of time. The Australian Communications and Media Authority has cottoned on the fact that online deals retailer Groupon hasn’t been as … honest and diligent about its email newsletter habits as it could have been. Last week the regulator issued a statement strongly cautioning Groupon about its behaviour. The regulator said:

The Australian Communications and Media Authority has issued a formal warning to online retailer, Groupon Australia Pty Ltd, for sending daily email newsletters without the consent of people interested in its deals.

Groupon uses newsletters to advertise or promote its deals of the day. By providing an email address to Groupon, individuals were typically subscribed to multiple newsletters which were sent to them either daily or weekly.

Complaints to the ACMA indicated that individuals who attempted to unsubscribe from the newsletters were only unsubscribed from one of them, and continued to receive other Groupon newsletters regularly every day or week.

The ACMA considered information provided by Groupon left it unclear what individuals were unsubscribing from. In the ACMA’s view, it was reasonable for individuals to expect they would be unsubscribed from all newsletters unless they were advised otherwise. The ACMA also found that some unsubscribe requests made to Groupon were not actioned within the five business days required by the Spam Act.

In response to the ACMA’s investigation, Groupon has made the wording clearer on its website and in emails about unsubscribing from its newsletters. It has also implemented an account management system so that individuals can choose which email newsletters they wish to receive.