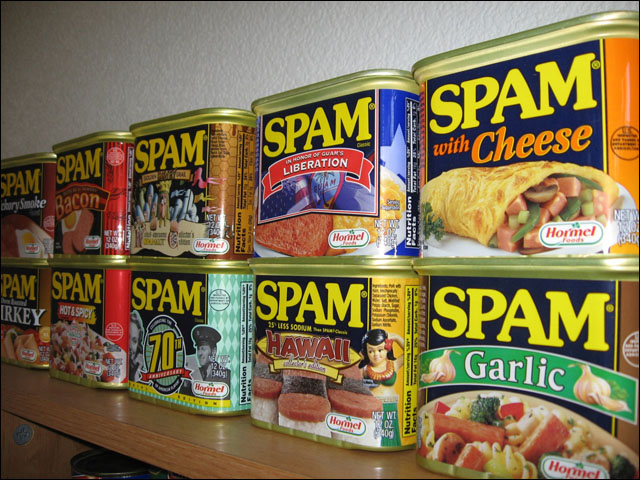 Tiger Airways is likely to face further damage to its reputation, after joining a growing list of big corporations being fined for breaching the Spam Act.

Tiger, which was grounded for 6 weeks by the Civil Aviation Safety Authority last year for air safety violations, was today fined $110,000 by the Australian Communications and Media Authority for failing to unsubscribe customers from marketing emails. “This is one of a number of investigations in which the ACMA has found businesses have allowed faulty unsubscribe facilities to continue, in spite of repeated customer complaints,” said ACMA deputy chairman Richard Bean.

Tiger’s fine comes on the back of identical fines for Optus and Virgin Blue, and a $55,000 for the Commonwealth Bank’s CommSec broking arm in 2010. “There’s been a range of action against corporations that we consider to be blue chip,” said Bruce Arnold, lecturer in law at the University of Canberra. You’d expect they’d be right on top of things but they keep on making mistakes.”

Mr Arnold said the prevailing view was often that the market would sort out such cases, with infuriated customers likely to take their business elsewhere. “A counter argument is that a whacking great penalty concentrates the minds of your executives. A big fine that gets everyone’s attention may well induce cultural change across the spectrum rather than just with one organisation.”

The biggest fines dished out by ACMA for Spam Act breaches have been directed towards smaller operators, such as Wayne Mansfield, who was personally fined $1 million in addition to his company being fined $4.5 million in 2006 for sending in excess of 213 million advertising emails.

The fines given to large corporations are appropriate said Mark Gregory, senior lecturer in electrical and computer engineering at RMIT University. “The issue is that the fines should occur more regularly for repeat offences,” Dr Gregory said. “The big corporates have had so many years warning that enough’s enough.”

Dr Gregory added it was a positive step that ACMA was continuing to issue fines, and said there had appeared to be some reluctance to do this in the past. “Fines, especially for large corporates need to be applied, and applied again and again if there are repeat offenders.”

Mr Arnold said the reputational risk, and the cost associated with a damaged reputation were more important than a paltry fine. “Corporations will say: how much will we have to spend on our new advertising campaign to offset that damage?”