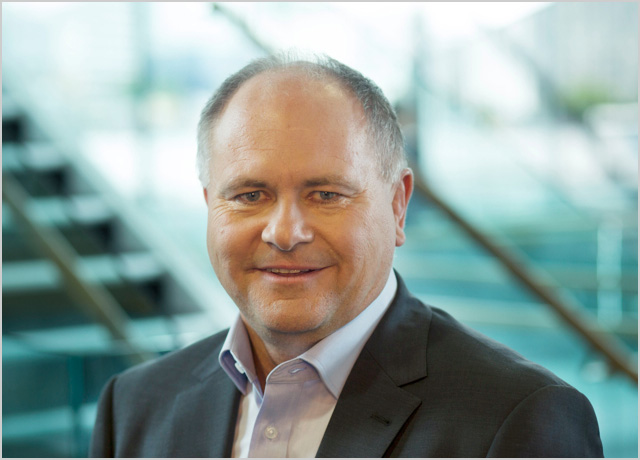 news The Australian division of IT services company Gen-i Australia this morning revealed it would cut its staff numbers from 180 to 60 and stop competing for most contracts on the market as it focuses only on Trans-Tasman contracts as per the instructions of its parent Telecom New Zealand.

In a statement issued this morning, Telecom NZ said it had undertaken a “strategic review” of the Australian operations of its ICT services unit, Gen-i. “Gen-i Australia will now concentrate on supporting large corporate customers (based either in New Zealand or Australia) with specific trans-Tasman ICT services requirements. It will be exiting from other customer activities which fall outside this refined business focus,” the telco said.

“As a result of these changes, total staff numbers at Gen-i Australia will fall from approximately 180 to about 60 employees. In addition to redundancy costs, it is anticipated there will be other restructuring costs associated with this action. Where feasible, Gen-i Australia will look to transfer some customer activities across to AAPT, a wholly-owned Telecom subsidiary and Australia’s largest business-only telecommunications network provider.”

Tim Miles, Gen-i CEO (pictured), commented: “Gen-i Australia was originally set up about 13 years ago to serve the trans-Tasman needs of existing corporate customers. Over the years, it has broadened its activities within the Australian ICT services market – but we have never had the scale to compete effectively in these other market segments. ”

“We believe the time is right to return to Gen-i Australia’s core purpose and renew our focus on trans-Tasman ICT services – an area where we have a strong track record of success, proven capabilities, an excellent roster of corporate customers, and the necessary scale to compete effectively.

“The trans-Tasman market has good growth potential as the New Zealand and Australian economies grow closer together, facilitated by improved data connectivity. Nowadays, around 40% of New Zealand’s international internet traffic is between Australia and New Zealand, versus just 10% in 2000, and the construction of data centres is a growth industry in both countries. This trend is set to continue with initiatives such as the proposed Tasman Global Access telecommunications cable, in which Telecom intends to be a key investor.”

It’s not the first time that Telecom New Zealand has forced an Australian subsidiary to fit into its Trans-Tasman mold.

It’s also not the first time that a major telco in the Australian market has struggled with successfully operating an IT services-focused subsidiary. Telstra also struggled with its KAZ division for several years before selling the company off to Japanese IT services giant Fujitsu, and Optus appears to have largely merged its Alphawest subsidiary into its business division.

opinion/analysis
What a joke. For most of a decade now, Telecom New Zealand has not been able to make up its mind whether it actually wants to compete in the Australian market or not.

Every time the telco has set up operations in Australia or bought an Australian company, it has eventually screwed it up. And not because the companies Telecom has operated in Australia have been bad businesses or operating in markets which they weren’t able to compete in. No. The sheer fact of the matter is that both AAPT and Gen-i probably would have been successful in Australia if Telecom had given them a chunk of investment money (which Telecom can certainly afford) and left them to their own devices.

Gen-i had the advantages of its lower cost New Zealand operations to draw upon, which would have helped make it competitive in the Australian market. And AAPT has substantial fibre infrastructure assets and a long history in the Australian telecommunications sector.

Instead … in both cases it appears as though it was Telecom’s meddling and failure to understand the Australian market which has let both companies down. Fantastic.

So what did Miles do? Step on board as Gen-i chief executive in December, and then take barely two months to decide to sack most of the company’s Australian staff? Sounds a bit mercenary.

Oh, well. It’s not as if Gen-i had a huge presence in Australia anyway. But I bet the folks at IBM, Fujitsu, CSC, Unisys, HP and others will be dancing on the company’s Australian grave this morning. Less competition is good for such established players.