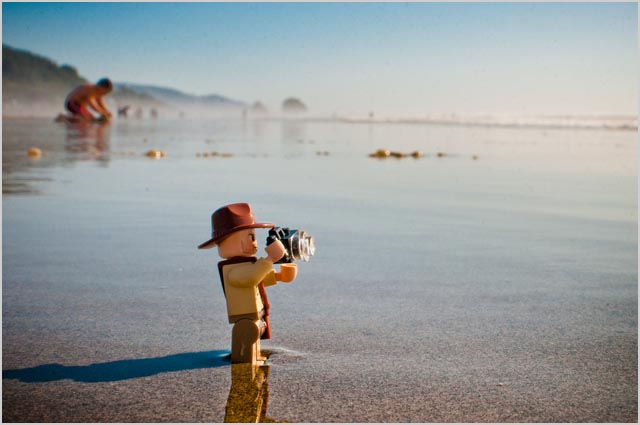 blog Regular readers will know that we’re big fans of Federal Government IT executive John Sheridan. In an age where so many Australian government IT projects (state and federal) go off the rails and procurement decisions sometimes don’t seem to make any sense, Sheridan has long been a bastion of common sense and adherence to rational thinking. That’s why we’re so pleased that the executive has published the complete text of a lengthy speech he recently gave explaining his new role as Australian Government chief technology officer. Plus, he does so using a stack of cool lego pictures and a Cylon from Battlestar Galactica. Really, what else could you want? Some sample paragaphs:

“Now I know that this comes as a shock to you, but sometimes IT companies go broke, and when they go broke sometimes they just dump what they’re doing and leave. If you’ve got Government data in a facility provided that, how are you going to get it back? What are you going to do? Do you think we’ll have step in rights in Amazon, in Seattle? I don’t think so.

What we need to do is think of – and this is the challenge for CIOs – is turn themselves from being a blocker of IT services into being a broker of IT services, to understand these are things that can go out to business, to industry, can be used by vendors, can be put in the Cloud, and these are the arrangements we need to put in place in order to make that work. And that’s where our challenges lie, not just blocking new technology.”

There’s so much in Sheridan’s speech to mull over. BYOD, centralised procurement, cloud computing, opening government up and making it more transparent, sharing data, standards and so on, that it’s hard to summarise it. We recommend, if you’re an IT professional in government or a vendor working with Australian governments, that you take a look at this speech so you can get a high-level overview of the kinds of stuff that the Federal Government’s central IT decision-makers are thinking about. There’s some very interesting thoughts here from Sheridan indeed.