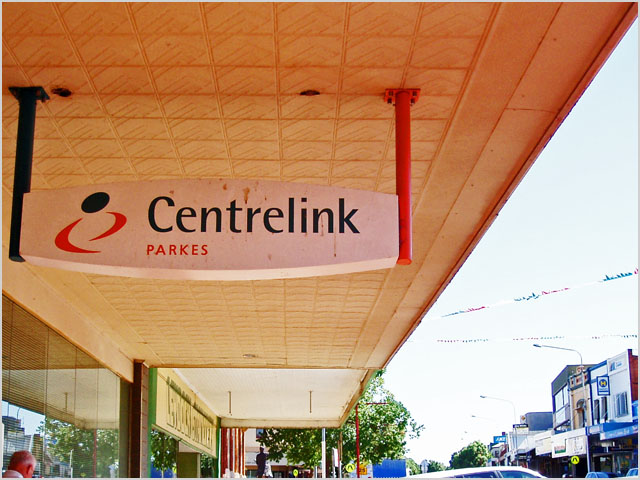 blog It’s been a while now since the Federal Government signed into being the Department of Human Services, the new super-department formed by the merger of Medicare, Centrelink, the Child Support Agency, Australian Hearing and CRS Australia. However, as iTNews reported just before Christmas (we recommend you click here for the full article), DHS’ IT department, which largely consists of Centrelink’s very successful IT department with more resources, has only just now taken responsibility from long-time outsourcer for much of Medicare’s IT systems:

“The Department of Human Services has assumed responsibility for Medicare applications and IT services in the final step of a two-year move away from outsourcer IBM.”

If you’re interested in the magnitude of the moves, adds and changes going on within DHS at the moment, we recommend you read our interview last year with new DHS chief information officer Gary Sterrenberg, as well as this article published in May 2011 which details the large amount of funding (the better part of a billion dollars) which previous Sterrenberg’s predecessor John Wadeson won in that year’s budget for the IT portion of the merger. This is one of the largest IT projects in Australia at the moment.