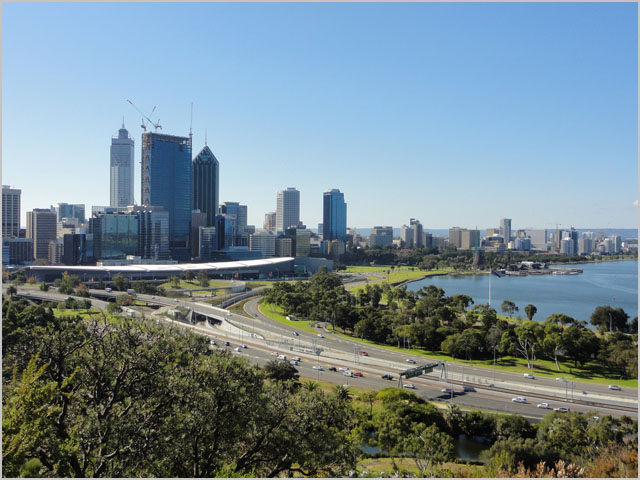 blog Nice work if you can get it. Perth-headquartered IT services outfit has revealed several major new tranches of IT services work over the past several weeks that is putting it in good stead with the Western Australian State Government. This morning the company revealed a new $11.3 million deal with the Department of Housing; a media release tells us:

“The agreement, which was secured following a rigorous competitive tender, will see ASG provide key components managed services and has potential to generate additional revenue through associated projects over the five-year contract term. ASG first provided services to the Department of Housing over five years ago.

ASG is close to finalising an additional $50 million worth of agreements across a range of customers nationwide as the preferred tenderer in exclusive negotiations, demonstrating its ability to leverage its unique offer of projects, managed services and New World Computing.”

And last week it was another deal with the Western Australian Department of Education involving Oracle, one of ASG’s long-term strong suits. From the company’s statement at the time:

“The new five-year contract, managed by ASG’s Business Solutions team, will provide the Department with a strategic support and licensing modernisation solution, and marks the first time ASG has provided this type of solution as a restructuring of an existing customer’s Oracle licences.

To my mind, what these kinds of contracts goes to show is the importance of state-based IT services work in Australia. Despite the fact that massive global IT services groups like IBM, HP, Fujitsu, CSC, Unisys and so on operate right around Australia, state governments and certain state-focused corporations still often tend to favour IT services outfits which have strengths in certain states. You see this with ASG in Western Australia, Oakton and SMS Management & Technology in Victoria and Canberra and Data#3 in Queensland. You used to see it a bit with KAZ in NSW, but I guess in Sydney major organisations are kind of spoilt for choice. One does wonder to what extent the historical strength of EDS in South Australia is helping HP Enterprise Services down south.