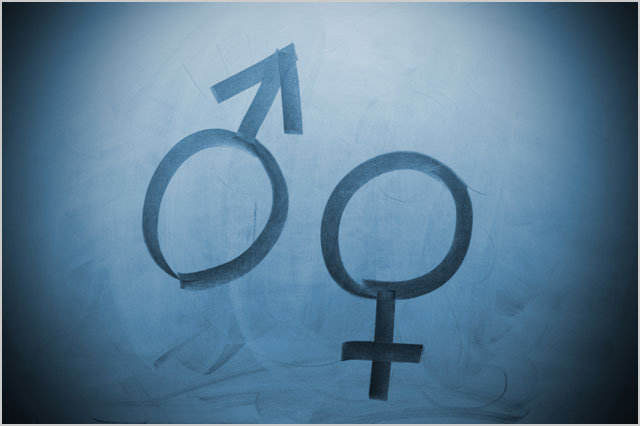 blog Your writer has long been a huge fan of Australian self-described journalist, information-activist and commentator Asher Wolf (not believed to be her real name), whose Twitter account has over the years become precisely the kind of courageous anti-authority technology nexus which we love. Maverick Wolf has contributed a great deal to the Australian and global information security environment, not only through her information distribution efforts but also through her founding of the CryptoParty movement, which has done much to promote the use of information security tools by individuals.

All of this is why we’re so disappointed to see the kind of behaviour going on online which Wolf alleges has been, in this angry blog post slamming segments of the online technology community for what Wolf says are examples of “misogyny, sexism, and harassment”, as well as just “down-right douche-baggery”. Wolf writes:

“I didn’t create Cryptoparty just so a bunch of privileged white boys could exclusively hang out together, slurping down ClubMate while trying to figure out how to anonymously use BitCoin to buy Aderall off SilkRoad.”

Without knowing the exact situations which Wolf is referring to (and subsequently not being able to take sides on this one), it’s not really a secret that the technology industry and community has some issues with sexism; it’s such a male-dominated industry and this kind of issue pops up regularly over the years. We like to think things are getting better in workplaces in Australia with regard to this kind of issue, but on the Internet, where anonymity and even simple physical distance can give people confidence to be rude, the problem is doubtless still somewhat entrenched.

We’re sorry to hear that Wolf has been having these kinds of problems, and hope the online community can take positive action to rectify this kind of thing. If the extremely lengthy comment thread under Wolf’s blog post on the issue is any indication, at least the topic is being debated now. And we believe Wolf is a strong enough person to be a lightning rod for this kind of debate to happen. We need more debates like this in the Australian and global technology community.