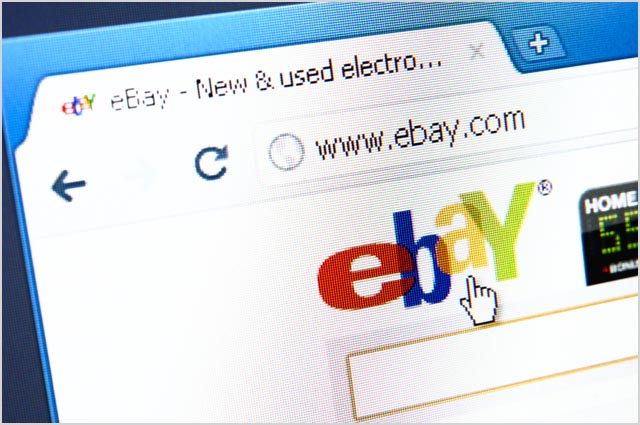 blog Online auction house eBay has reportedly handed over the details of thousands of its Australian sellers, as part of an initiative by the Federal Government’s Human Services Department (which houses welfare agency Centrelink) to target those it suspects of cheating the welfare system. The Australian reports (we recommend you click here for the full — paywalled — article):

“The Human Services Department has confirmed it is conducting a pilot project to ensure welfare recipients operating online trading businesses are correctly declaring their income and assets.”

To be honest, I feel a little uncomfortable about this. Government agencies have a long history of requesting a little … too much information from private sector organisations, and I would like to see eBay being as transparent and up-front as possible about this issue as possible, which it doesn’t seem like it is being just yet. It would be unfair for users who aren’t even involved with the welfare system to have their details handed over, after all. And this is also potentially a privacy breach; people sell some pretty sensitive things on eBay after all … I don’t think I really want the Government to have access to whatever eBay information it wants.

One of the most laudable initiatives in this space is Google’s Transparency Report, which details the numbers of take-down requests it receives from Government every year, and the number which it complies with. I would suggest that eBay Australia could do worse than emulate Google in this regard, and that it would also need to be very careful as to how it discloses this action to its user base.