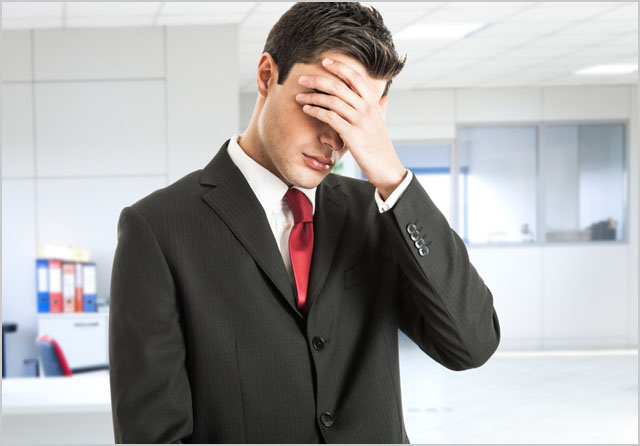 blog Like most people, when I travel overseas I make sure to avoid huge global roaming charges through the use of Wi-Fi networks, cheap local SIM cards, IP telephony and other measures. But apparently some of our nation’s most venerable technologists and politicians are not capable of doing the same.

The past several weeks have seen a proliferation of articles about society heavyweights who have attracted significant global roaming charges when on trips overseas. The most notable of these was probably the case of Malcolm Turnbull, who is currently reportedly negotiating with Telstra over a $13,000 bill which was originally charged to the Federal Parliament (remember all those broadband research trips Turnbull took to Europe, China, South Korea and so on?). You’d think Turnbull, as Shadow Communications Minister, would know the tricks to avoid this kind of situation. Apparently not.

Take two of this story was this rant posted yesterday by Alan Finkel on the website of The Age. At the start of the article I had assumed the article was by somebody relatively technologically illiterate, but again, as in Turnbull’s case, apparently not. Finkel is chancellor of Monash University and president of the Australian Academy of Technological Sciences and Engineering. He writes:

“My wife and I are overseas, trying to navigate our way through the streets of London. But we haven’t dared to use Google maps on our iPhones. We know that if we do we will generate massive phone bills … An unwitting friend of mine recently returned home to find a bill of more than $7000 waiting for him.”

The piece ends with the universal Australian appeal to the Government to save Finkel and all locals from this hideous situation. Something’s wrong! The guvmint must save us! Do something, someone! Or else the world will end!

Fortunately, however, opinionated commentator and Novocastrian Matthew Hatton has published a lengthy take-down of Finkel’s complaint. If you need a cold, hard dose of reality about global roaming, I recommend you read it and realise that consumers are in control of their global roaming charges after all … and that actually we don’t need government intervention in this area to save us from ourselves. We just need to think about things and be aware of our situation — yes, I know, a staggering concept — before we travel them and take advantage of existing options, as I mentioned above. Hatton describes Finkel’s comments as:

” … a lengthy rant about how the phone companies are in cahoots to just rort their customers who travel internationally as best they can and it is about time the government came in and just stopped this because it is wrong and bad and the world is too hard. It’s a spectacular display of ignorance about what is available when it comes to access data on mobile devices whilst travelling overseas.

The whole premise of this article is just idiotic”

I can’t help but agree. Why is it that some Australians such as Hatton and myself appear to be able to travel overseas and still access all of the information and communications we need to without racking up thousands of dollars in global roaming charges, while some, such as Turnbull and Finkel, appear to be unable to? Global roaming’s not a new concept and people should be used to the dynamics around it by now.