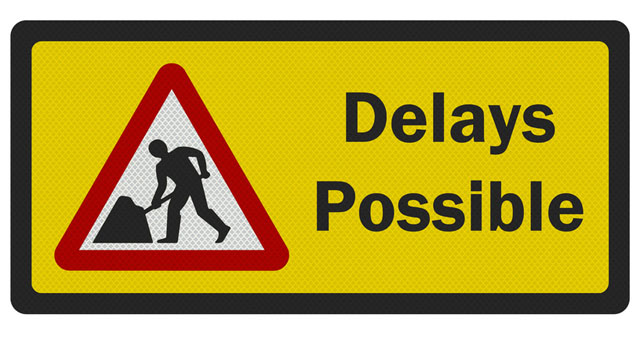 blog The parliamentary committee examining the National Security Reforms has been taking its sweet time responding to the proposal … and you can hardly blame it, when it’s confronted by such a wide-ranging package of reforms including everything from mandatory data decryption to a dozen new ways in which law enforcement can get access to our electronic resources and a massive new data retention scheme which could cost the telco industry tens of millions of dollars at least. And all without any actual hard legislation to examine. Yup. The National Security Inquiry is a big baby.

That’s why we’re not really surprised to hear from Crikey correspondent Bernard Keane that the Joint Committee on Intelligence and Security’s report on the package of reforms has already been delayed to the extent that it is unlikely that any associated legislation will reach Parliament before the next Federal Election. Keane writes (we recommend you click here for the full article):

“The parliamentary committee charged with investigating a wishlist of proposals to strengthen the surveillance and enforcement powers of security agencies will miss its end-of-year reporting deadline, almost certainly guaranteeing there will be no legislation before the next election.”

To be honest, I’m not sure whether this is good news or not, although in general I think it’s a good thing that this package is delayed as long as possible and analysed to death so that the more odious provisions can be eventually be put to death. That is, after all, what happened to the similarly draconian Internet filter pushed by Labor after the 2007 election. One can only hope that the concerns Shadow Communications Minister Malcolm Turnbull and others within the Coalition have about the National Security Inquiry spreads throughout the rest of the Opposition, so that even in the case of a Coalition Government, this package will be laid to rest. Amen.