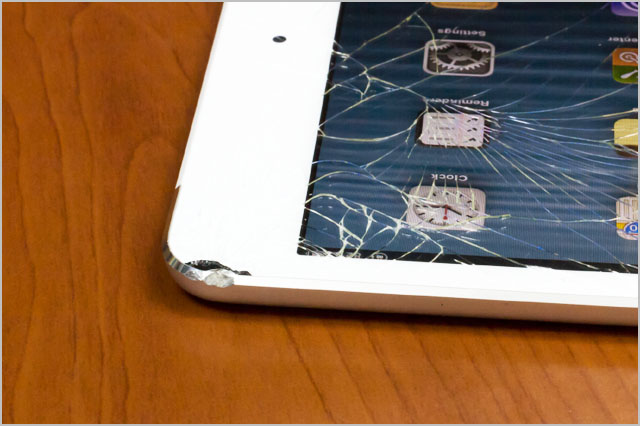 news The academics union has condemned a plan by the University of Western Sydney to give away 11,000 iPads as part of a $35 million bid to keep its content and teaching relevant to students.

All new students who enrol to study at UWS in 2013 will receive an iPad, and some 1500 academic staff will also receive a tablet device for use in teaching. Existing students will receive a subsidy of $50 to go towards textbook purchases. The investment is part of a broader initiative that will include more flexible study options and interactive learning.

“It’s just common sense to make sure the programs we offer our students are current, and really importantly that we’re using all the strategies we can to prepare our students to live and work in a wireless world,” said Professor Kerri-Lee Krause, UWS pro vice-chancellor of education.

Professor Krause said the materials developed for use on tablet devices would be as platform agnostic as possible so that students and staff with alternative devices could still access learning materials. However she said a recent survey conducted for the university found only 5% of students owned a tablet device.

However, NTEU NSW Division Secretary, Genevieve Kelly said that the University of Western Sydney should reverse plans to cut Arabic, Italian and Spanish courses instead of offering free iPads. “Giving every student and staff member a fourth-generation iPad comes at an unacceptable price,” she said in a media release issued by the union. “Technology, however trendy, is nothing without content.”

Dr Rosemary Suliman, who taught Arabic, was quoted in the union press release as saying the iPad plan showed contempt. “Do they think we can be bought off with a few trinkets while important community languages like Arabic, Italian and Spanish are being cast into the dustbin of history?” she said.

However, Dr Phillip Dawson, lecturer in learning and teaching at Monash University said providing iPads to students is an easy, albeit expensive way for UWS to help level the digital divide. “If I were a potential student choosing between UWS and its competitors, would an iPad change my mind? It’s more than a bribe, it’s a message to students that this sort of technology will be an integral part of the learning experience at UWS,” Dr Dawson said.

However he cautioned that an improvement in learning outcomes could only be expected if a technology introduction was accompanied by a change in the ways academics taught. “To be successful this will require a positive attitude on the part of teachers, as well as substantial time investment in the curriculum and pedagogy changes necessary to make the most of the iPads. UWS has announced substantial support for teachers, so hopefully this will lead to positive teacher attitudes.”

Professor Krause said the university’s aim was still to offer the best face-to-face learning, with investment in IT infrastructure designed to complement on-campus learning. “We’re not going fully online. We won’t be a fully distance provider, that’s not the goal … But whenever students are off campus they will have access to online materials,” Professor Krause said.

UWS also expects to participate in the Massive Open Online Course (MOOC) movement in future. “We’ve got staff developing their own MOOCs within the curriculum, so it features well and truly on our radar,” Professor Krause said. “Certainly we want to look in-house first to see what we can do … but where relevant and appropriate we’ll partner.” For now, Professor Krause said the university would focus on measuring the impact of its current initiative on student learning experiences and outcomes, including measuring the impact on grades.