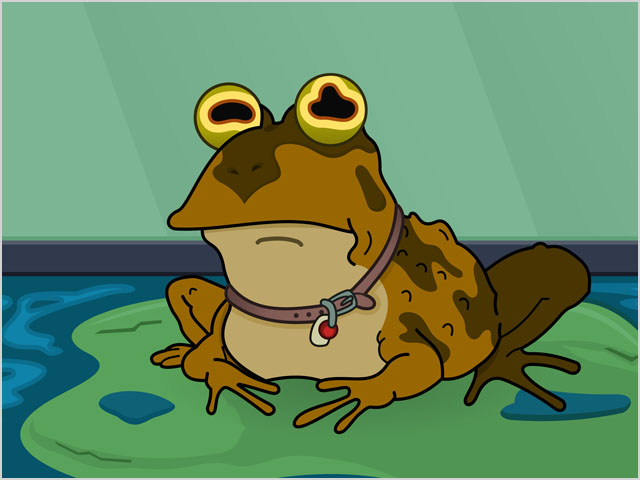 blog Confused about what the hell this whole “Click Frenzy” online retail phenomenon thing that we’ve all been reading about over the past several weeks was all about? Join the club: I’m a paid-up member. Maybe I didn’t get the original press release. Thankfully, local IT geek and Delimiter reader Dawnstar (not his real name) has posted several epic rants and deconstructions of legendary proportions on his blog to explain it to y’all, complete with SPAM Act illegality, journalist/public relations/marketing love-ins, technical fails and a health dose of sarcasm. His original analysis, when it all began, is here, and the follow-up is here. Dawnstar writes:

“They have successfully managed to build up some buzz for their site thanks to journalists at both Fairfax and News Ltd helpfully just regurgitating their press material with little attempt at investigative journalism. I feel however attempting to artificially create a “cyber sales event” in Australia is a desperate act of an industry that has been far too reluctant to evolve with the times. Cost is not the only reason people shop online, they also want decent service and better range of products than can be acquired in Australia.

Creating a once a year event which they’ve kinda but not really tried to associate with the Melbourne Cup by branding itself as “The Sale That Stops A Nation” stinks of desperation and lack of any original thought. Furthermore trying to force both the retailers and the consumers to funnel through the site strikes me as slightly creepy (still not clear where the personal details and purchasing habit data will go) and open to manipulation.

One last thing – I will award a shiny medal to any Australian journalist that manages to think critically about these sort of things for a few minutes and stop just regurgitating press release material.”

I couldn’t agree more. This kind of attempt to replicate the US’s Black Friday gadget sales discount day has been tried before in Australia, and it’s failed before, but never before have we seen such huge complicity by the media in hyping what was actually quite an insignificant initiative into epic proportions. Hubris fell on Click Frenzy’s head, clearly, as its site collapsed due to all the traffic generated by the hype on the actual day (although the site appears to have fixed that problem, at least in the short-term). It turns out that “buying stuff on the Internet” is big business, and that lots of people want to support this kind of activity, regardless of the ethics concerned or whether the whole shebang is good for consumers. Now, after you finish reading this article, don’t forget to click on Delimiter’s ads. All of them. All glory to the Hypno-Toad!