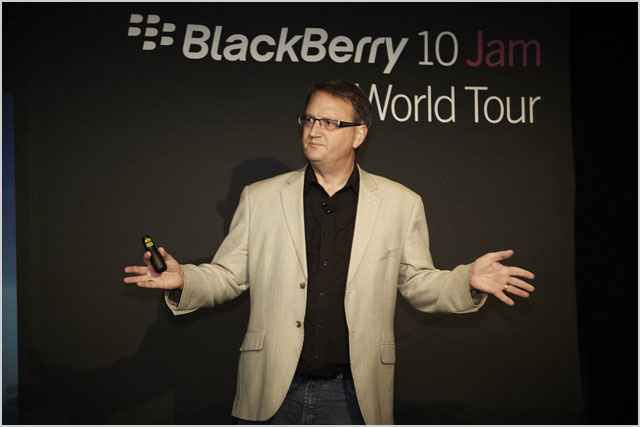 blog We can’t say we’re surprised, given Woolworths only recently revealed plans to deploy iPads to all of its store managers, but it does mark yet another nail in the coffin of ailing smartphone manufacturer Research in Motion. This morning The Australian newspaper reported (we recommend you click here for the full article) that BlackBerry is completely out and iPhone in at the retailer:

“Australia’s largest supermarket chain, Woolworths, is dumping its fleet of BlackBerry smartphones in favour of Apple’s iPhone 5, in another corporate blow to the struggling Canadian Research in Motion.”

The move represents just the latest in a long line of Australian organisations ditching their BlackBerrys in favour of iPhones and sometimes Nokia Lumias. We haven’t seen many corporate Android deployments so far, but no doubt they’re out there. Perhaps the major holdout in this area is Australia’s public sector, but now that the Defence Signals Directorate has approved iOS for government use, we expect that to rapidly change.