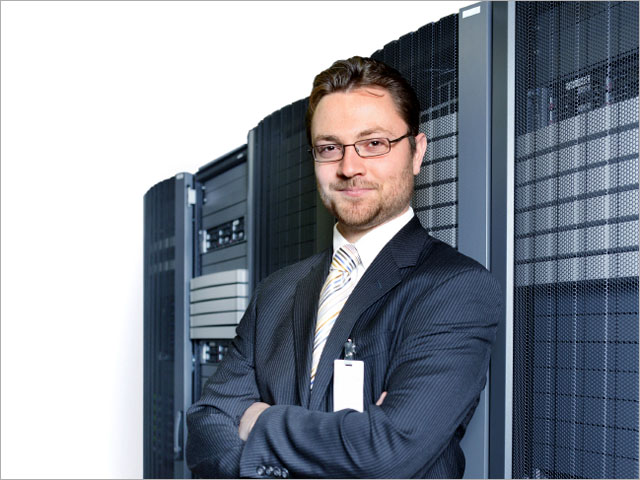 blog Fascinating rumination here from Sydney-based Doug Rathbone, a long-time IT professional and current technical director at advertising agency BMF. In it, Rathbone discusses the seeming paradox of starting out as an IT professional because you are interested in the tools which make up so much of the profession, but eventually leaving those tools behuind as you move into IT management. Rathbone writes (we recommend you click here for the full blog post):

“In the IT industry employees experience a weird phenomenon once they begin to move up the ranks. You often start work in IT because you get to build stuff, monitor things, and watch your creations grow. The weirdest thing about this is that in our industry to step up in your career you often have to actually stop producing things. To move into management put down the tools, and loosen your grip on what you love.

… After promotion to my current position my life changed considerably. I won awards both for my department’s work and also personally from magazines and industry bodies for being “a guy on the rise”. I am asked to give my opinion on matters and more recently speak at a number of industry events. I’ve also been lucky enough to garner a higher salary. In some way, it’s almost as if I’ve been rewarded for stepping away.”

I think this situation happens with every profession to some extent. I certainly recall that when I was promoted to being an editor instead of a journalist, it was quite a paradigm shift. A few months after I was promoted, I remember one of my journalists telling me that I had written too many of the stories myself for a particular news issue, and that I should stick to editing and leave the writing to the journalists (of course, they said it much more kindly at the time). It was a wake-up call that I was no longer holding the tools — I was directing those who were. Of course, I eventually returned to being a journalist at Delimiter, although I am also the publisher and editor of the site.

I think many senior professionals — particularly knowledge workers such as those who work in IT — would like to maintain this kind of connection with the ‘tools’ when they enter management. I remember the frustrations of senior systems administrators and IT managers who have been my bosses at various stages in my own IT career, at having to deal with the higher level business bureaucracy, when they would rather have been dealing with more consistent bash prompts and database schematics ;) In any case, this was an excellent and thoughtful blog post from Doug — I’m now a subscriber of his blog.