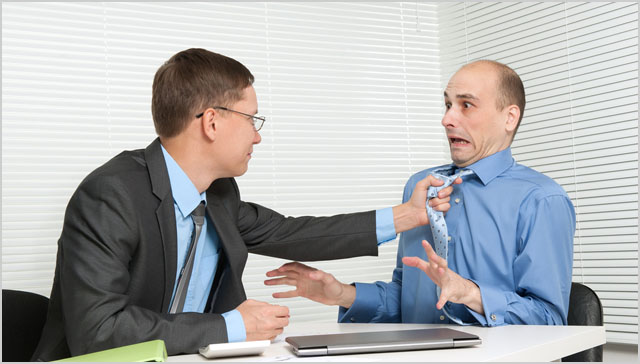 blog You may remember that a few weeks ago, outspoken Freelancer.com chief executive Matt Barrie posted an extensive rant on LinkedIn calling for the Australian Computer Society to be disbanded, describing the IT professional body as a “joke”. Well, the ACS fired back to justify its existence, but Barrie’s not alone in his criticism. Last week we noticed this opinion piece by well-known IT industry figure Tony Healy, published by the Sydney Morning Herald. In Healy writes (we recommend you click here for the full article):

“… the ACS aggressively seeks to control the important software engineering profession in Australia, but is hopelessly ill-equipped to do so … I understand that less than 5 per cent of the professional IT workforce belongs to the ACS, and the organisation is universally derided by the profession and industry.”

While I don’t personally have any hard information about incompetence and misrepresentation at the ACS, and I have had a number of positive engagements with the organisation from a journalistic perspective, I would back Healy’s comments that the ACS has a broadly poor reputation amongst the wider IT industry. It is a rare occasion indeed when an IT professional of my acquaintance praises the ACS, and most that I know go out of their way to avoid it. Healy’s comments, I feel, are pretty representative.

Of course, as I wrote when Barrie made his initial comments, there is still scope for positive change at the ACS. The mark of a truly reactive organisation is one which will listen to the criticism of its customers or constituents and change itself along the way they need. Let’s hope the ACS can go down this path — Australia does need a few strong professional IT bodies and the ACS at least has some weight and momentum behind it.